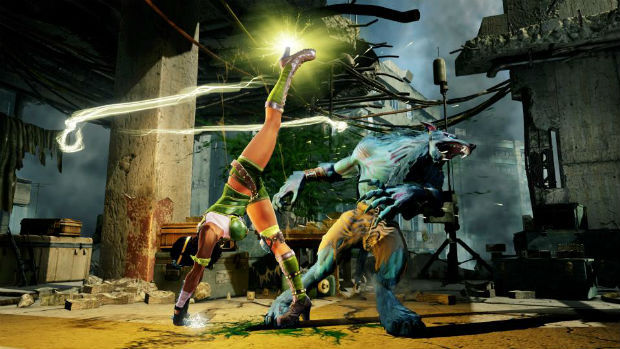 To put a bow on the first season of Killer Instinct, Microsoft’s offering the (somewhat) free-to-play Xbox One title to a new audience — the retail crowd. Microsoft revealed today that on September 23, the game will receive a new edition called the Killer Instinct: Combo Breaker Pack, which will be available only in stores at a price of $19.99.

The Combo Breaker Pack will include all eight fighters from Season 1 — Jago, Sabrewulf, Glacius, Thunder, Sadira, Orchid, Spinal, and Fulgore. Additionally, it’ll throw in a code to download TJ Combo, a character that’s coming in Season 2. Those nine should offer enough variety to do some ass kickin’ by whatever means you find necessary.