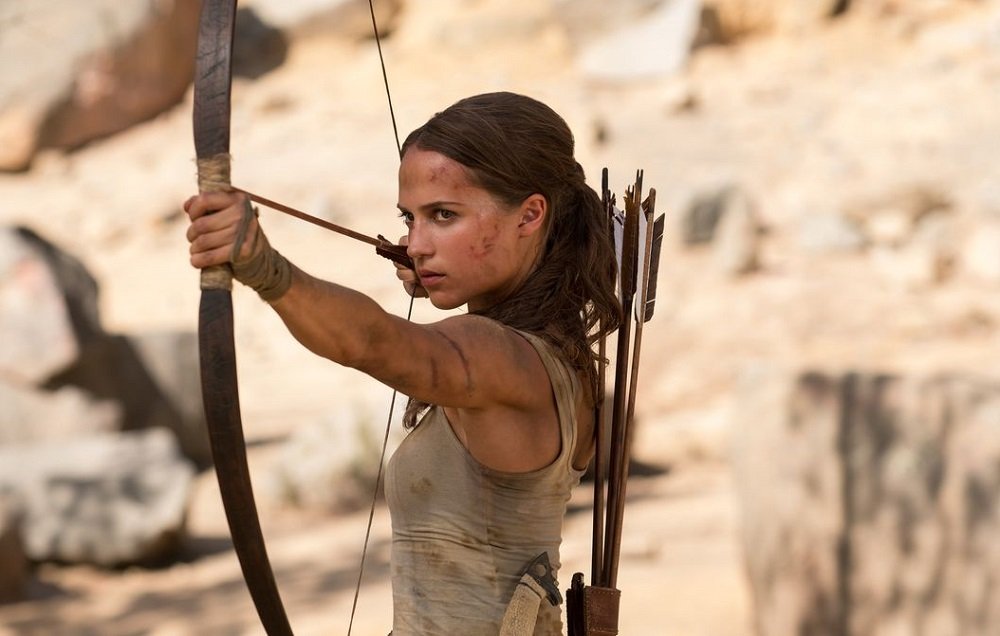 As reported by movie moguls Deadline, MGM has secured a director and release date for the sequel to 2018’s Tomb Raider, a film adaptation of Crystal Dynamics’ video game reboot.

The second film in the new Tomb Raider canon will be directed by British director Ben Wheatley, who was behind the lens for 2011’s Kill List and 2015’s High-Rise, both excellent films. Wheatley has an eye for black comedy, conflicted characters and strange, shocking violence, so should be well-suited to the newest cinematic exploits from Ms. Croft.

Wheatley isn’t coming alone, however. Also on-board is writer and frequent collaborator Amy Jump, who has penned numerous Wheatley movies including comedic murderfest Sightseers and Brie Larson’s ballistic actioner Free-Fire. Alicia Vikander has previously been confirmed as returning to the role of Lara herself, picking up the rusty climbing axe for another journey into the planet’s darkest and most dangerous corners.

Tomb Raider 2 begins production in early 2020 and is set to arrive in theatres the following year.