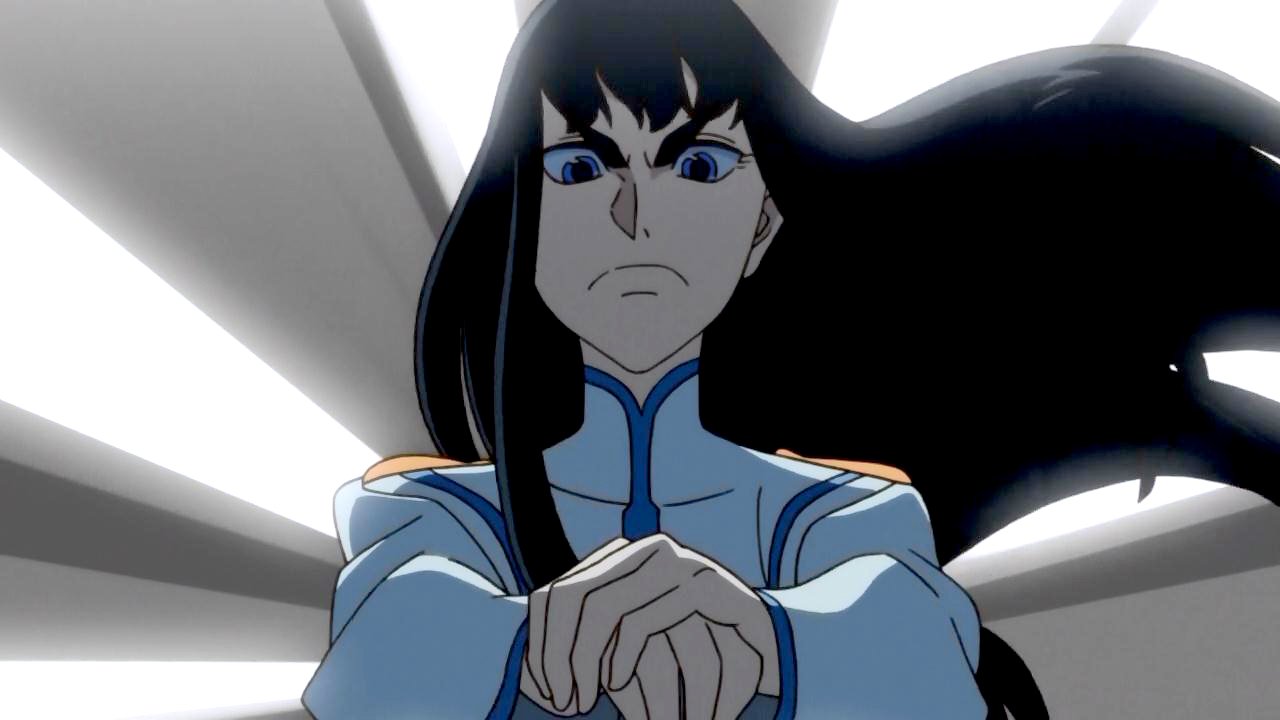 According to a translated info dump from Arc System Works, Kill la Kill: The Game IF will feature an original story with series antagonist Kiryuin Satsuki as the lead character. Penned by Kazuki Nakashima (writer of the Kill la Kill anime), apparently, this game will act as a “what if” story that takes place smack dab in the middle of the anime. Arc System Works seems to be positioning this as a new episode of the series, though with more focus put on Kiryuin.

Kiryuin will also be sporting a new costume that is designed by Shigeto Koyama and Sushio, both of whom worked as character designers on the anime. The new digs, which are called “Jinketsu Shinzui”, are meant to be the reverse of series protagonist Matoi Ryuko’s ultimate outfit. You can see a silhouette of it in the gallery, but I would imagine it sports the same eccentric style of Ryuko’s battle gear.

Kill la Kill: The Game IF is still scheduled for release next year on PC and PS4.