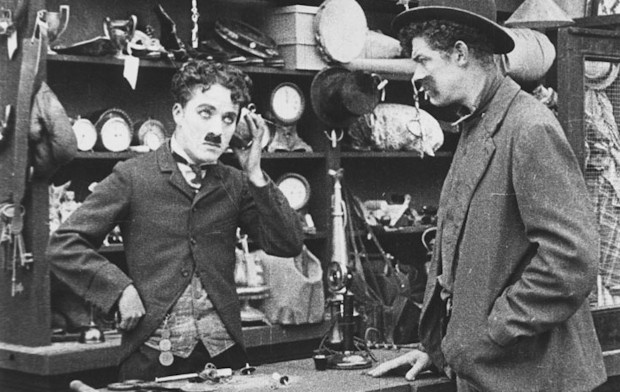 They say videogames pull families apart, but in the case of the ironically named Law family, a Wii certainly helped bring a mother and her kids closer together. It’s been alleged that three kids aged between 13 and 18 stole a Wii from a neighbor, and then pawned the item with help from the mother of one of the thieves.

16-year-old Patrick Early told police that his mother, 41-year-old Maxine Law, knowingly pawned the stolen item for the boys at a local shop. At the time of writing, it’s not sure whether or not a formal charge has been made for the mother, but she was arrested and cops are now trying to ascertain whether she did it.

If it’s the police deem fit, Law could be charged with dealing in stolen property and contributing to the deliquincy of a minor.