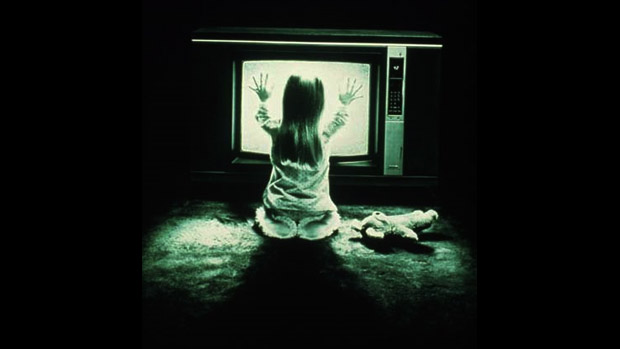 Data like the kind found in a recent study by Kaiser Family Foundation reminds me how much we as a society spend hunched over in front of a glowing screen, whether it be a cell phone, handheld, television, or computer monitor. No joke, it’s an absurd amount of time.

The research was gathered by surveying kids on a nationwide level who ranged in age from 8 to 18. If you’ve got some time to burn, the report, “Generation M2: Media in the Lives of 8- to 18-year-olds,” is viewable right here. So, roughly how much do they spend per day using media? About 7 and a half hours.

The increase in usage over the past few years is credited to the expanded feature sets of mobile phones in particular. Streaming video, music, texting, Internet access, games … no wonder these kids are always typing like madmen on their phones.

As someone who spends a good chunk of time combing the Internet for cool on top of regularly prescribed doses of videogame playing, I can relate. Especially since I’m a total child at heart. How much do you spend in front of a screen each week? Too afraid to determine the results?

Filed under... #Chilluns#How many wolves have to die?#Things gamers do