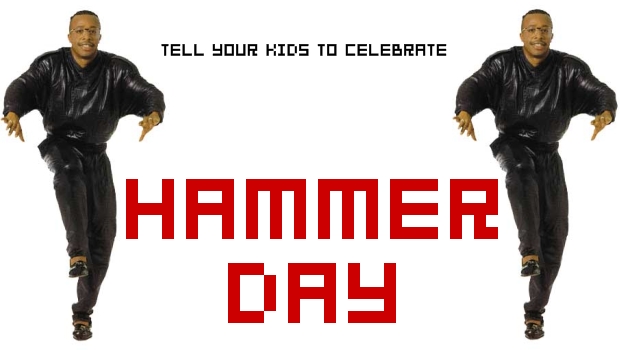 Remember the Nintendo 64 kid? How could you forget, really. Sometimes I can’t go to sleep because his shrill screams haunt me. The majority of us probably thought he overreacted a bit to the gift, but according to a new survey done by Smarty Pants that might be the general reaction of any child when receiving a Nintendo product. Kids seem to love the Wii and the DS more than candy, chips, cookies, television and pretty much anything else kids are supposed to like a lot.

In the survey, called “Young Love,” 4,700 children and their parents were quizzed online over nine months by being asked questions about more than 260 different consumer brands from 20 different categories. The Wii came out on top followed by the DS as children’s favorite brands. Close behind the Wii were Oreos, McDonald’s, and M&Ms. PlayStation (it’s not clear which one) came in 14th and Xbox (again, unclear which one) trailed behind at 42nd. One of the more interesting things about the survey, which was directed at children ages 7-12, is that most of the top brands are not “kid only” brands, and a bunch of them are not directly marketed towards kids at all. Sadly, MC Hammer didn’t make the list in any shape or form. Clearly not enough households are celebrating Hammer Day.