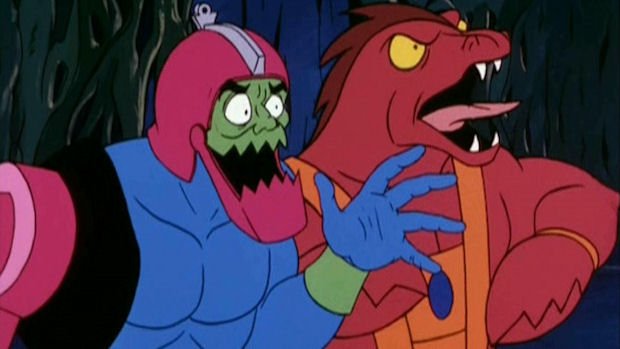 A mother in Tennessee is claiming that her daughter fatally shot herself in the stomach with a handgun she mistakenly believed to a Wii controller. At least, that’s her only explanation for what could have happened.

The gun was left lying around by the victim’s stepfather, who claims he produced the .380 caliber pistol to deal with a potential prowler, then left it on a table and promptly forgot all about it. Even more astoundingly, the mother was in the same room as the three-year-old girl when she picked the gun up and managed to shoot herself with it.

This story is all kinds of f*cked up. A man leaving a gun — safety off — in easy reach of a three-year-old, and a mother who is in the same room as a kid playing with the deadly weapon and somehow not noticing. That’s before we even get into the fanciful notion of a child, however young, somehow confusing a gun with a controller.

I literally don’t know what else to say about this. Seriously … what!?