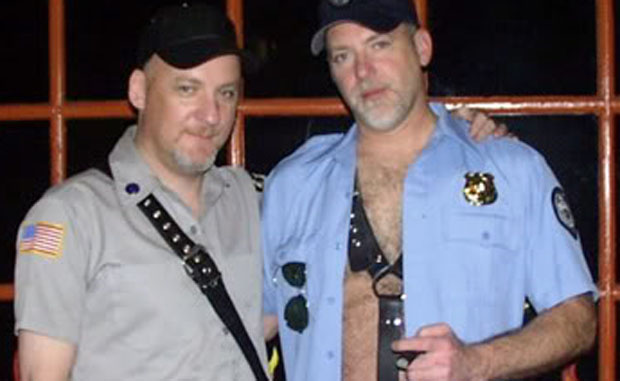 Yet more evidence that children are stupid and should be mass-executed has arrived today, with word of a young boy in Illinois who called the cops after his parents took his Xbox (we assume a 360) away as punishment for a misdemeanor.

The boy called on a Sunday at 12:50pm before promptly hanging up. As is routine, cops were dispatched to the little bastard’s house anyway, where he then had the cheek to ask them if his parents had the authority to confiscate his stuff. The cops did not side with the wee dick, and instead advised him to listen to his parents.

It’s not known what the boy did to receive his punishment. That is a mystery to be solved for another day.