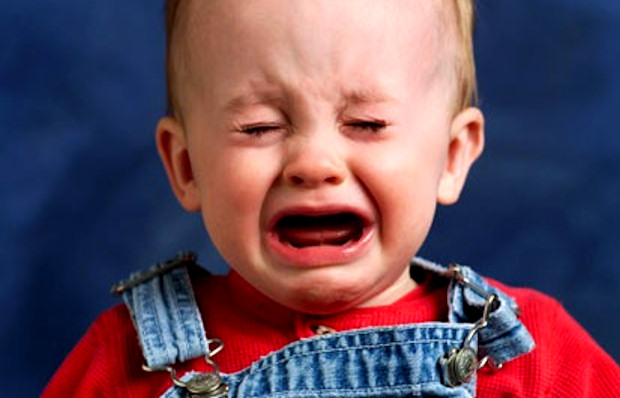 The BBC is hilarious when it tries to cover technology news, because it clearly has no idea what it’s talking about, especially with videogames. Case in point: A kid got banned from Xbox Live because he was pirating a game. Not only does the BBC let him look sympathetic and act like he didn’t deserve it, but they give him a column to cry about the situation!

“At first I was in shock,” explains BBC Radio One listener Raz. “I mean it’s always at the back of your head using pirate games you know there’s that possibility but you haven’t heard about it, there’s been no warnings and you haven’t heard it happen to anyone in the last two years.

“I wasn’t expecting it. I was just like, ‘OK, what do I do now? Is this just a joke?’ So I thought, ‘Let me restart the Xbox’. I restarted, signed in again, same message. I did that three times, same message. I was pulling my hair out thinking, ‘No, why me?”

Why you? Um, maybe because you, I dunno, pirated Xbox 360 games and then was stupid enough to log onto Xbox Live!?

“It’s like telling someone their dog’s just died,” he continues. “… I’ve probably saved about £600 and I’ve copied roughly 30 or 40 games. A lot of them I’ve downloaded or I’ve taken off friends that have downloaded themselves. To be honest, I’ve contemplated whether to move to Playstation 3 or buy another Xbox. I wouldn’t do it again but I really don’t know if I’m going to get the Xbox again now.”

Yes, how dare Microsoft refuse to deal with people who steal from their publishers!? The outrage! Seriously, this article is unbelievable, and I’m amazed the BBC is hosting it. I could understand if he was banned for no reason, as happened to me once, but to whine because you ripped Microsoft off and got caught is ludicrous. I’m sure Roman Polanski’s thinking “Why did I do to deserve this?” as well.