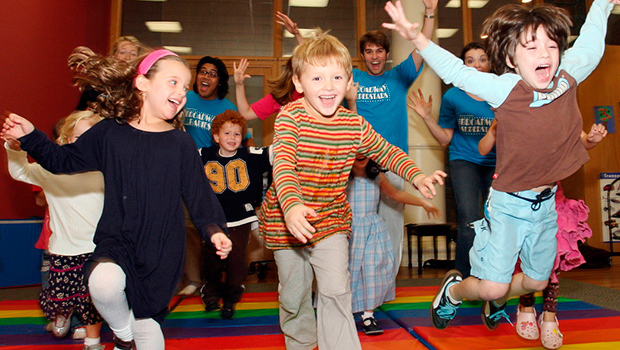 In science news, did you know that if you play Call of Duty for four days straight without drinking, you’re ten times more likely to be hospitalized with dehydration? A teenager in Columbus, Ohio found that out just this week!

The 15-year-old boy collapsed after the four-day gaming binge, and had to be taken to hospital after getting himself severely dehydrated. His mother reported that the teen only briefly emerged from his room during the session in order to obtain the occasional snack or use the bathroom.

Dr. Mike Patrick has issued some helpful advice to kids around the world — don’t do this shit. He put it a bit more eloquently than that, but it was more or less the gist of things. If you don’t want videogames to kill you, don’t do this shit.

The mother, for her part, has confiscated the Xbox. A sound idea in theory, but now the kid’ll probably just go back to wanking for days on end.