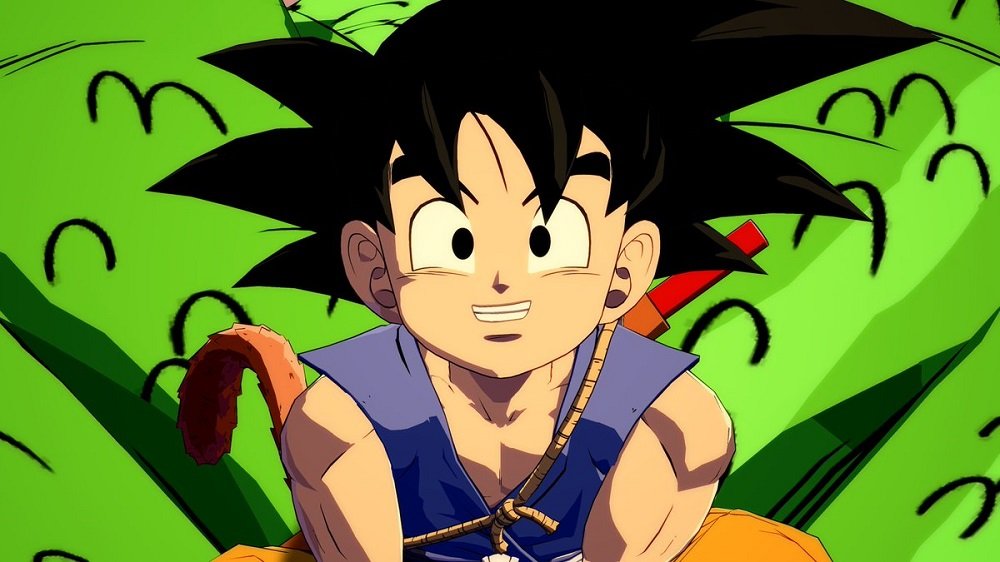 You can just calm down right now, young man

Because there’s apparently always room in one fighting game for more Goku, Bandai Namco has announced that Dragon Ball GT’s Kid Goku will be making his presence felt in their excellent tag title Dragon Ball FighterZ in May.

As announced in the latest issue Japanese magazine of V-Jump, Kid Goku will be bringing his own brand of pint-sized mayhem to battle, including the ability to go Super Saiyan 4 if a teammate falls in battle, which allows Kid Goku to access a special meteor move “Dragon Fist Explosion”. Launches after a juggle, this ability is supposedly the most powerful attack in the entire game. Yikes.

Alongside Kid Goku, three new commentator voices will be available for purchase: Android, Trunks and Zamasu, Beerus and Wis, and finally the lovely Android 21. Dragon Ball FighterZ is available now on PS4, PC, Xbox One and Nintendo Switch.