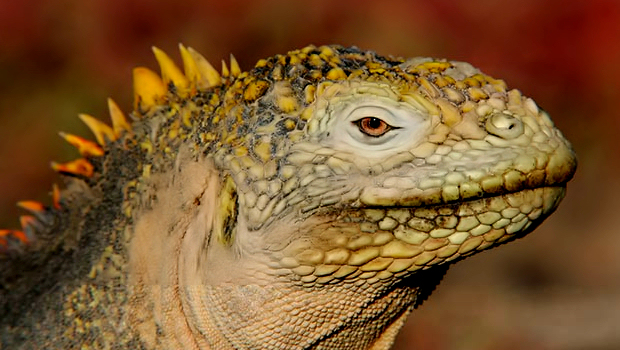 In today’s episode of “What the Hell, Gamers?” the creator of a Kickstarter project has become the target of harassment after planning to make a video series exploring female stereotypes in videogames. The abuse includes threats of death and rape, as well as vandalism of the person’s Wikipedia page.

Anita Sarkeesian set up a Kickstarter to help create the series, in which she intends to play hundreds of games and thoroughly explore the tropes used to portray women in games. Whether you believe that’s worth contributing to or not is one thing, but a number of gaming forums apparently took grave offense and decided to attack her en masse.

“This coordinated attack was launched by various online video game forums and has included attempts to get my accounts banned, a torrent of hate on YouTube, plus countless threats of violence, death, sexual assault and rape,” writes Anita. “As part of that intimidation effort the Wikipedia page about me was vandalized with misogynist language, pornography and racial slurs.”

As well as comments on her looks and offers to put a penis in her, Anita’s also had a fair few anti-Semitic comments thrown her way, because why not, right? All because she wanted to make a video series that nobody’s even seen yet.

All I can wonder is … why? I’m not even going to attack or criticize anybody who may have issued threats or written someone off for being a “Jew” because what’s the point anymore? I am, however, curious as Hell as to what the endgame is with attacks like these. After the Jennifer Hepler thing, I am racking my brains to work out who this helps and how because, as far as I can see, there is really nothing to be gained from turning the gamer community into something so viciously hostile and intolerant of differing opinions.

Even outside of gender issues, there’s been this real push toward bullying someone for having different ideas lately and, frankly, all I can see that achieving is the creation of a very boring online world where everybody marches in lockstep and nobody has anything to debate. Is that what we want here? Do we really want a community where people are terrified of speaking up because they don’t know if their opinion will be popular enough to go unpunished? Sounds like one dull community to me.

So now, because of an inscrutably weird subset of gamers, I am going to be short ten bucks. I don’t believe in funding online video serials via Kickstarter because I don’t find such plans ambitious enough to not be self-funded. Even so, now I am going to have to do it just to assuage my surrogate privileged guilt. So thanks, assholes.