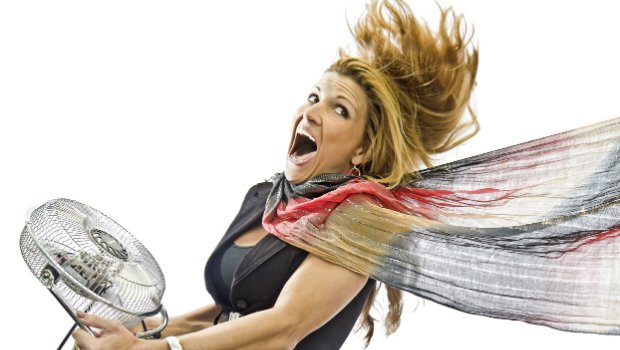 Fans of Ecco the Dolphin, Mega Man Legends, Duck Hunt and Advent Rising should head to Kickstarter right away to throw their support behind a new campaign for a game that is a spiritual successor to those titles and any other game you one time said you’d want a sequel to in a chatroom or comment thread.

The game is being developed by Exploit Your Nostalgia Entertainment, a Florida based developer consisting of a four man team with more than 40 combined years of experience in the business and zero original ideas. The team is headed up by programmer Brian Newquist who has worked on games like Myst, Star Wars Rogue Squadron and Ratchet & Clank; three titles that are popular enough to convince you that supporting this campaign might be worth your money even though the actual role he played in the creation of these games is only vaguely referenced on the developer’s website.

“My team has spent a lot of time working on other people’s games,” Newquist says in the Kickstarter video. “Now we’re breaking out on our own to do something we’ve always wanted: make other people’s games but call them our own. Fans are going to love what we’re creating because it will really nail what was so great about classics like StarTropics, Okami, Ice Climber and Legend of Dragoon.”

According to Newquist, the Mario Paint-Shenmue-Doom mash-up is being developed to run on an actual NES, a claim that will be completely ignored when the final release of the game contains graphics and effects that would in no way be possible on the 8-bit video game system. Music for the game will be composed by the lead musician from the arcade classic Crusin’ USA, a game you enjoyed as a child but not necessarily for its score.

“The music is only one part of what makes our Timesplitters-Earthworm Jim-Space Channel 5 hybrid special. When players boot up the game, they’ll be able to see how our team was influenced by 1080 Snowboarding, Vectorman and Eternal Darkness.”

Currently, Exploit Your Nostalgia Entertainment is looking for $500,000 to fund their game for the PC and Mac, with stretch goals for PS4, Xbox One, and Wii U releases dependent on the team raising an abhorrent amount of money. If the campaign raises $1,000,000, the team says they’ll capitalize on your rose-tinted love for titles like Rival Schools, Primal Rage, Parappa the Rapper, Breath of Fire, Chrono Trigger, Perfect Dark, The World Ends With You and Pokemon Snap.