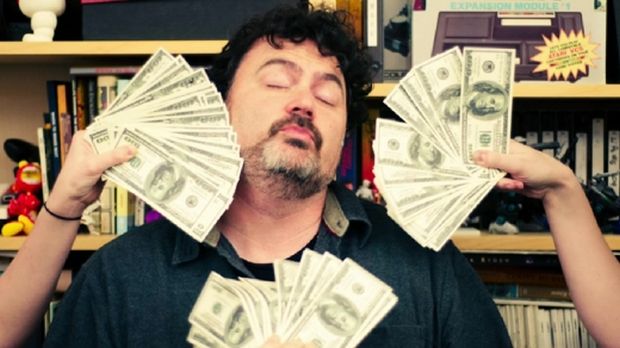 Kickstarter has released a ton of stats on all the projects that were started in 2012, and gaming brought in the most money pledged of all the categories with over $83 million. $83,144,565 to be exact. Breaking that stat down a little further, there were 2,796 game focused projects started, 911 of them were successfully funded, and 561,574 people backed the various projects.

The year started off with a bang in terms of Kickstarter games with Double Fine Adventure raising over $3 million dollars. The year was filled with many successes, such as FTL, Ouya, and the Oculus Rift.

I’m really curious how 2013 will treat the Kickstarter gaming space. It’s started off well with Radio the Universe so far.