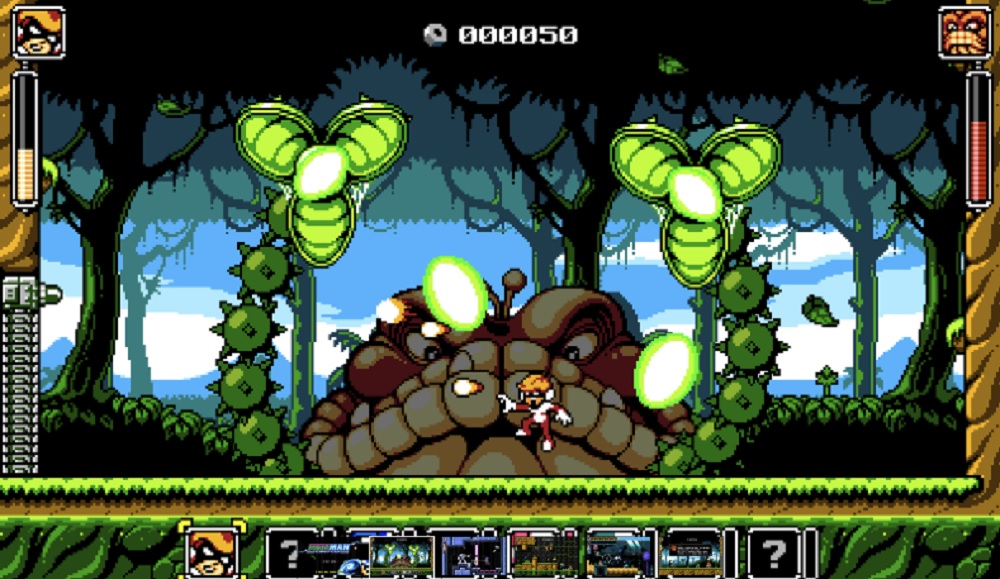 When I first saw the Kickstarter for Super Mighty Power Man, I was equal parts intruiged and turned off. The name, first off, aping Mega Man and Mighty Number 9 isn’t really a great idea, but the concept of another 8-bit style platformer is enough for me to at least give it a try. So while I didn’t pledge, it went on my radar.

I’m glad I didn’t pledge apparently, as the Kickstarter has been canceled — which is actually good news, according to the developer Box Hedge Games. As part of a backer update (visible to the public) they noted that they have been “approached by several publishers,” and are currently discussing ways to fund the game outside of crowdfunding.

Another reasoning for the cancellation is because they “didn’t want to over-promise and end up being late,” which actually does make sense — assuming that they would have reached their goal. It doesn’t really matter to me how this played out, it’s on my radar regardless!