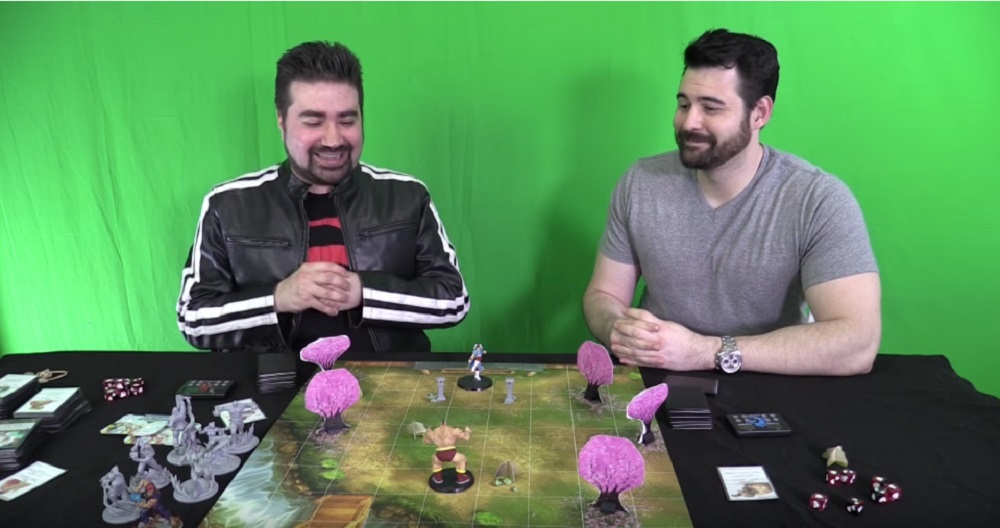 Street Fighter: The Miniatures Game had an initial goal of $285,000. As of this writing, the project has passed the $400,000 mark. That’s pushing half a million buckeroos in around 24 hours. To be fair the prototype for the game, which features sculptured miniatures of classic Street Fighter characters, is looking neat, so it figures people would jump on the project in the excitement.

The game is for two to six players and will feature multiple modes of play. Various expansions are already planned for future release, all based on the mainline Street Fighter titles. Vargas has really hit this one out of the park in terms of presenting a clear idea of what his game will be. The Kickstarter page features tons of images and videos, as well as a downloadable rule book, which have all clearly helped inspire confidence in the people and their wallets.

Currently, a pledge of $80 gets you the starter set, while $120 will also nab you the boss expansion pack. A commitment of $280 secures all of the above, plus future expansion packs. It’s important to note the high possibility that the game may never hit the high street shelves, and will be made for Kickstarter backers only. Street Fighter: The Miniatures Game is fully funded and is scheduled to release in March 2019.