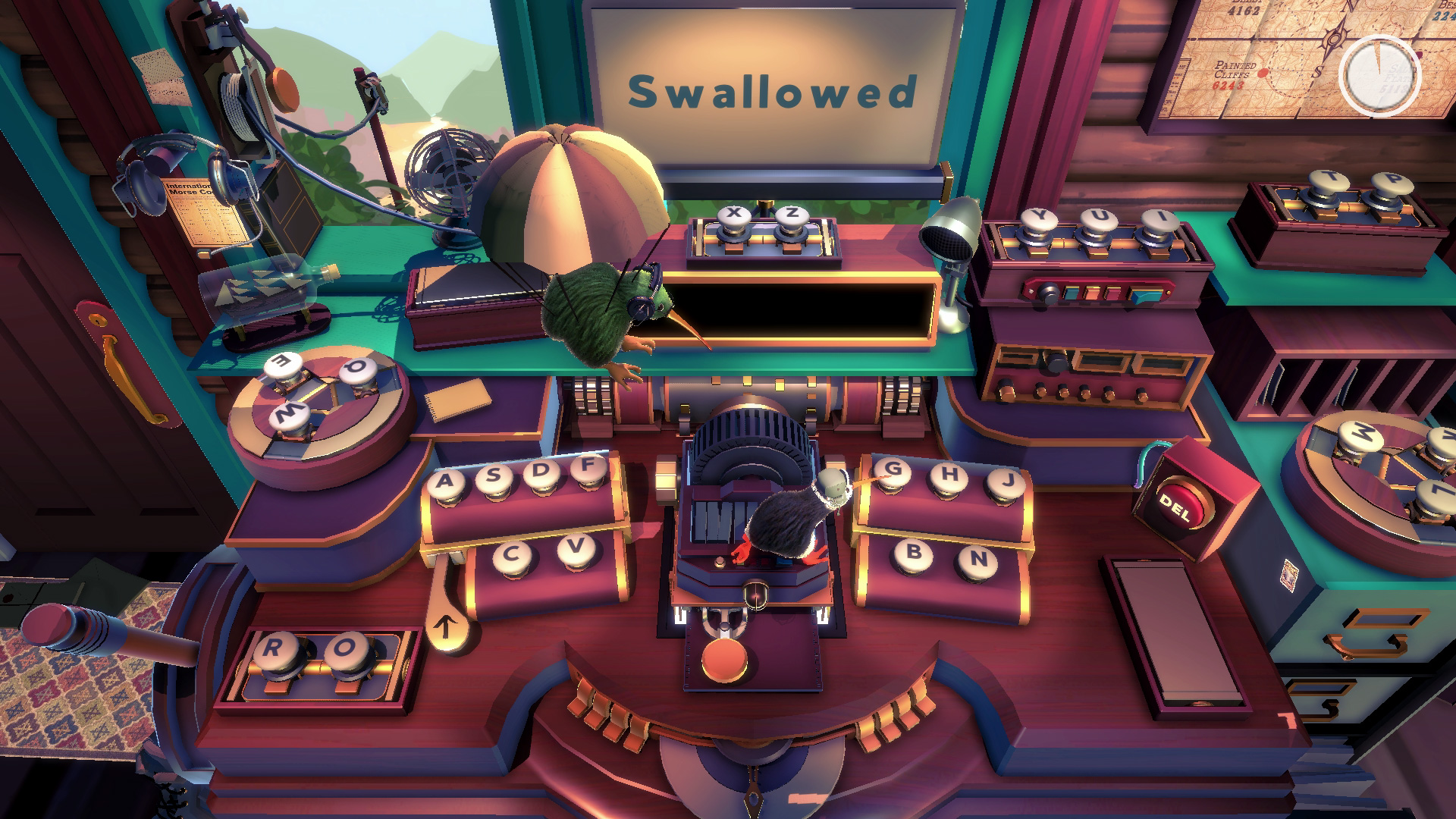 That kiwi has a little parachute!!!

KeyWe is way too cute. It’s a cooperative puzzle-platformer about a pair of flightless birds who are trying their absolute best to manage a chaotic postal office and get messages where they need to go.

KeyWe is coming to PC and Mac in 2021 “for sure,” according to Stonewheat & Sons, but the Nintendo Switch, PlayStation 4, and Xbox One versions are stuck in “we hope!” limbo for the time being.

I’m seriously late to the party on this one – it’s been known about for a good long while, as evidenced by the most recent trailer, posted back in April 2019 – but I’ve got to do what I can to spread the word.

If you’re attending PAX East this month in Boston, you can try KeyWe at booth #30071.