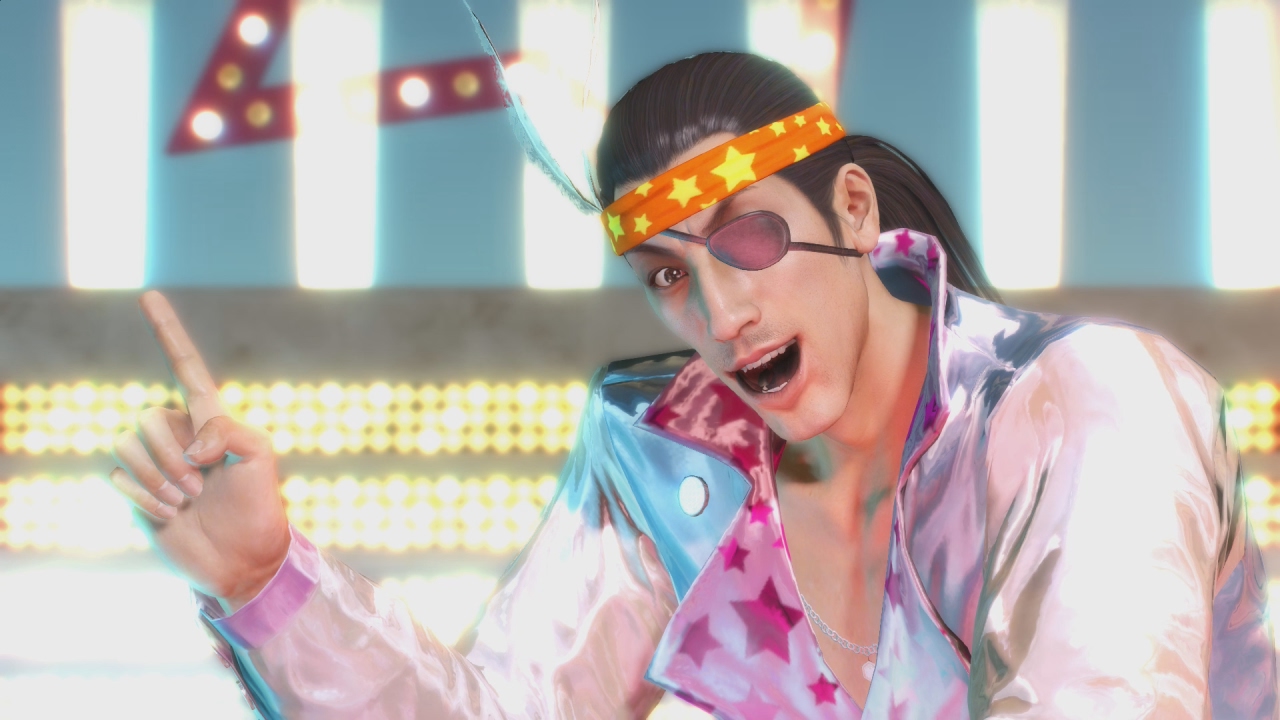 Everyone else is wrong

It’s officially the year 2018 and not a whole lot has changed so far. I’m still a bald, broke, and excessively sweaty college student with an unhealthy obsession for video games. Luckily, that means I actually took the time to play quite a few of them.

There were a ton of great games last year, but I had to whittle this list down to just five entries that really left a lasting impression. These are the releases that, at the end of the day, left me rock hard and wanting more.

This game took me completely by surprise. I loved every single goddamn second of this thing. It had been staring at me for a while, on my book shelf, in that “you know you want to fuck me” sort of way, but nothing could have prepared me for just how hard I fell for these characters and the world that they inhabit.

It started out a bit slow in the early hours, teasing me and seducing me more and more with each passing minute. The way that Kiryu constantly whispers, “Tachibana” sent sensual shivers down my spine. By the time I reached chapter ten, everyone was looking for any opportunity they could get to rip their shirts off and get the party started. Yakuza 0 disco danced its way into my heart, and I don’t see it leaving anytime soon.

The main story is fantastic, but it’s the delightful substories which give Yakuza 0 its true identity. Between the over-the-top, action-packed boss fights, you’ll find the meat and potatoes of what makes the experience so damn great. Kiryu and Majima take turns getting to know the local residents, and they’re some goofy motherfuckers.

There were so many Full House-style “aww” moments it’s insane. This is a game with tons of heart, and it wears it on its sleeve proudly.

This was my first entry into the Yakuza series, and I’d always just assumed it was some cheap, Grand Theft Auto clone previously. Until recently, nobody had told me that these games were straight up Fighting Force-style 3D brawlers. The combat is glorious, and picking up a motorcycle to smash into waves of enemies never gets old.

Switching between the different fighting styles to best tackle situations, based on your surroundings and varying enemy types, kept things feeling fresh throughout too. Have you ever seen an eyepatch-wearing man breakdancing through hordes of gangsters in the streets of Japan? Well, I have, and it’s every bit as ridiculous as it sounds.

Every hit has a crunch to it, and slamming your opponent’s face in a car door is downright liberating. We don’t get nearly enough of these types of games anymore, and that’s a goddamn shame.

Hey, look! It’s a game that isn’t Yakuza 0! West of Loathing made me giggle uncontrollably, and that alone is enough for me to include it on this list. It might not look like much, but its biting sense of humor overshadows any qualms I had with the mediocre combat system. The dialogue is gleefully surreal, and the most inane actions can lead to completely unforeseen punchlines.

Much like some of its best jokes, it caught me off guard in a year absolutely smothered with quality games. If you somehow managed to let this one pass you by, you should fucking change that ASAP. It’s worth every penny.

This joke may be getting old, but so am I (“Get off my lawn!”). Seriously, this game made me feel such a wide variety of emotions, while simultaneously never abandoning its quest to keep me entertained and having fun. Despite the brutal, blood-filled story, it delivers everything in a way that’s so obscenely ridiculous that it almost feels believable. It’s unafraid to be dumb, and it never failed to bring a smile to my face.

The story is fantastic, but it’s the outrageous atmosphere, situations, and characters that make this a MUST PLAY experience and my personal game of the year. I loved a lot of the stuff I played over the past three hundred and sixty-five days, but nothing else in the industry resonated with me in quite the same way. Mario Odyssey and Breath of the Wild were certainly cool games, but Yakuza 0 was just a whole lot fucking cooler. If it weren’t for West of Loathing, it would have taken all five spots. It’s just that good.