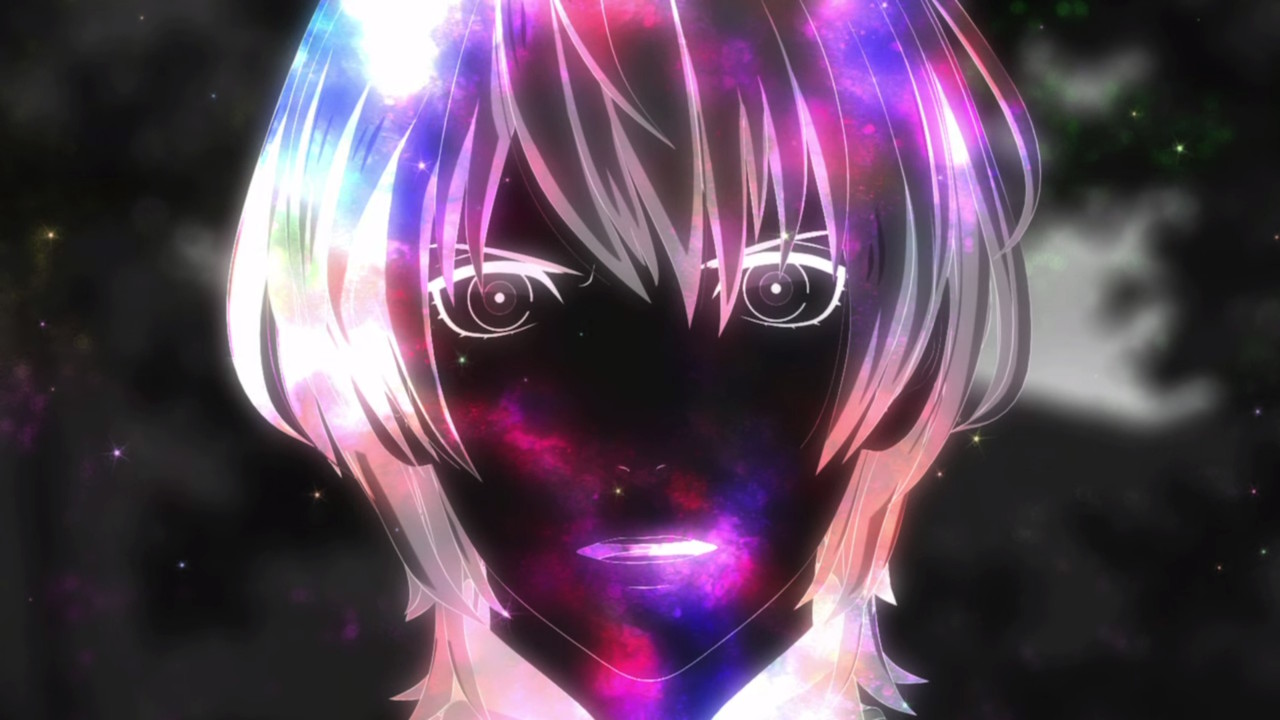 Twenty-nineteen was a hectic year for me. I’m a 32-year-old full-time college student, and I just wrapped up my first semester at a four-year university, chasing after that ever-elusive bachelor’s degree. Obviously, this impacted the way I play games, but I was surprised to look back at just how many I actually got to experience.

Apple Arcade, in particular, ended up becoming a huge boon and fit in really nicely with my busy lifestyle. I don’t have a ton of disposable income, but I can still swing five dollars a month. I’m broke, but I ain’t that broke.

Anyways, that’s enough about me. Oh, wait, my name is literally in the title of this article. This is actually all about me. These are the games that I, with all of my worldly wisdom, have deemed most excellent and worth your time.

Like many of our readers here, I was initially a bit peeved that this wasn’t Titanfall 3. However, I very quickly stopped caring because Apex Legends ended up being one of my favorite multiplayer games in ages. It had a rough start with Season One, but the core gameplay was good enough to keep me coming back.

We’re now in Season Three, and Respawn has ironed out most of the initial hiccups and turned this into a franchise to be reckoned with. There’s a bit of a learning curve when first jumping in, but it’s still immensely satisfying to see “Champion” come across the screen after whittling through the competition.

This one went under the radar of quite a few folks, but it’s a really adorable story that goes to some very interesting places. The introduction, in particular, hammers home just how different this game is from your typical mobile excursions. It’s equal parts fantasy and science fiction, and it kept me glued to the screen from start to finish. If you’re subscribed to Apple Arcade, don’t miss out on Guildlings.

3. Frog Detective 2: The Case of the Invisible Wizard

Look, I am never going to shut up about the Frog Detective series. The quickest way to get me to stop is to just play the damn thing already. It’s cheap, each episode is only about an hour-long, and it will make you laugh a bunch. Or else. *Cocks gun*

This was my first entry into the Fire Emblem series, and despite my initial reservations, it ended up being my most played game of the year. A lot of that had to do with the fact that it took me over 100 hours to finish my first playthrough. Maybe it’s Stockholm syndrome? Maybe it’s love? Maybe it’s Maybelline?

All I know for certain is that Black Eagles is best house and Edelgard did nothing wrong.

This game brought me an absurd amount of joy. I beat it at launch, and just recently went back through it again to go for the 100% completion from scratch. It is that good.

What The Golf? made me smile a whole lot throughout both playthroughs, but the homages to other games, and the way it liberally borrowed mechanics from them, added up to something really unique and special. It led to a feeling of “everything is fair game, and nothing is off-limits” that I hadn’t seen from the industry in a long time.

There’s a spark of creativity here that reminded me of being a little kid, hearing a new word and then imagining what it could possibly mean. It’s goofy, abstract, and it takes a lot of risks that pay off in a big way by the time you reach the final boss fight.

I’m still in my first playthrough, as I just received it as a gift for Christmas, but it’s hitting all the right notes for me so far. I’m only about twenty hours deep, and despite the long load times on a base PS4, I already love it. The scenery is gorgeous, and I’m really digging the combat.

Hanging out in space with my drinking buddy Parvati, making plenty of morally questionable decisions and stealing every single item I can, has proven to be a great way to pass the time.

This isn’t a video game, but it is probably the most memorable piece of media I’ve encountered all year. Our very own Mike Sounders introduced me to it, and I owe him a great debt.

Scoob and Shag is a webcomic that starts out as a handful of goofy, one-off jokes and slowly morphs into straight-up body horror. After about 20 to 30 issues, it shows its hand and proves to actually be a full-on shonen (a la Dragon Ball Z or My Hero Academia) starring characters like Scooby-Doo, Shaggy, Mickey Mouse, Patrick Star, Popeye, and just about every other major cartoon from the last 50 years.

It doesn’t even bother telling jokes at this point in the story, and Dingo, the creator, has been stepping up his delivery with each new issue. If you haven’t hopped on the Scoob and Shag train just yet, I highly recommend it.