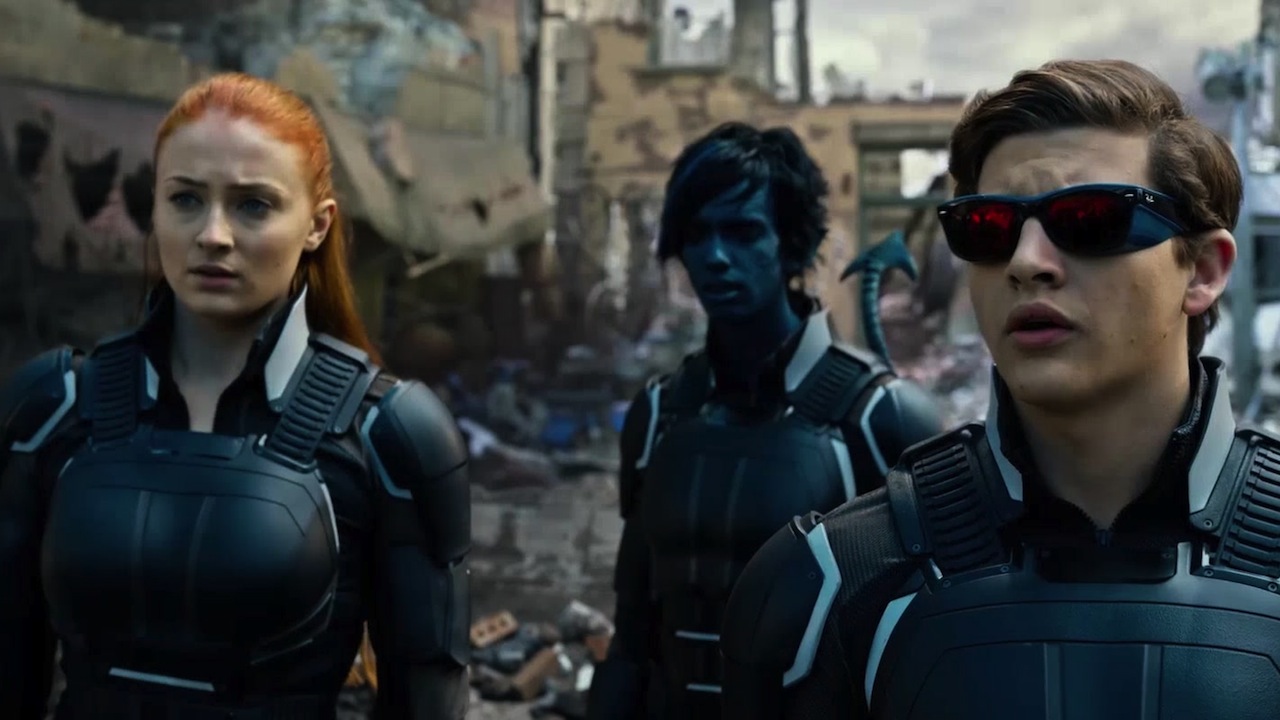 I think we all knew this was coming, though I’ve got a strong argument for why it shouldn’t, but Bob Iger, Disney’s CEO, confirmed in an interview with THR that the X-Men will be housed under the Marvel umbrella once the Fox merger goes through. Iger had to be a bit candid because it’s illegal for Fox to not pretend like everything is normal, but he basically told everyone in charge of X-Men at Fox that they should start looking for another job.

“I think it only makes sense. I want to be careful here because of what’s been communicated to the Fox folks, but I think they know. It only makes sense for Marvel to be supervised by one entity. There shouldn’t be two Marvels,” he said.

My issue is that I kind of liked the two being separate. I know that’s there’s tons of awesome plots that could happen with crossovers and lots of cool things, but there’s already a bajillion characters in both these cinematic universes. Let em’ play by themselves. They’re OK doing that, especially with Feige at the helm as he’s pretty good at understanding characters and what they can be used for. Keeping them apart will also give Disney and Marvel some wiggle room in making more R-rated movies, which a boy can always dream about. Luckily, Iger’s statement doesn’t preclude this so there’s still a chance.

As for Deadpool. Evidently, Feige has “a lot of ideas.”

There’s a metric ton of goodies in the Iger interview on a host of Disney subjects, so well worth checking out.