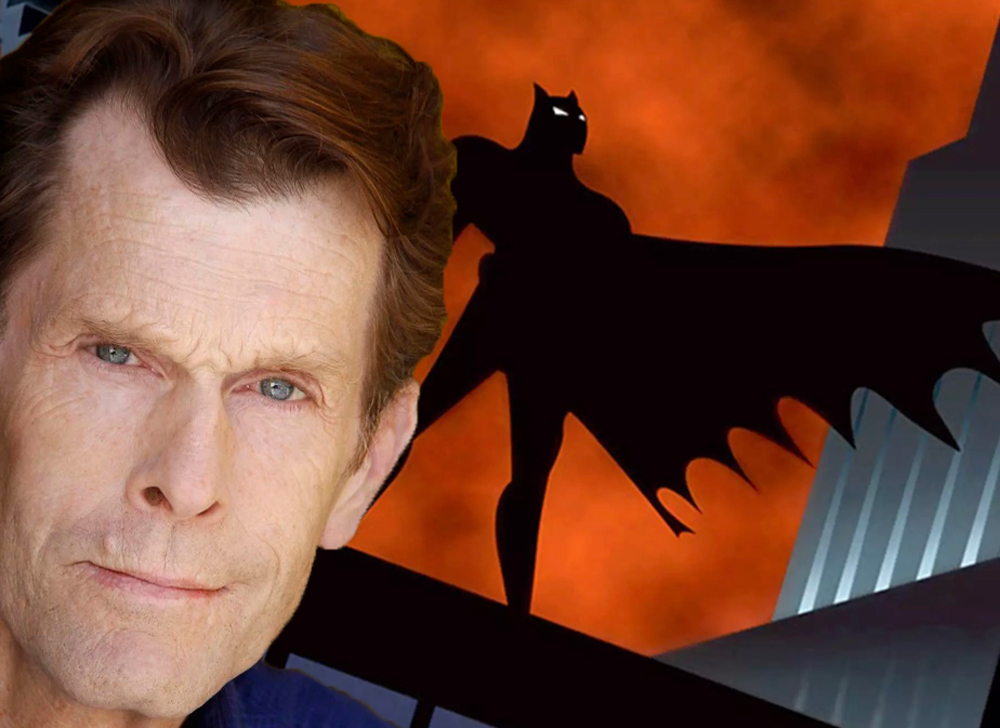 The voice for a generation

Kevin Conroy, the prolific voice actor who portrayed Batman across film, television, and video games, has died after a short battle with cancer. He was 66.

Conroy began his acting career on the stages of New York and San Diego after attending The Julliard School, where he studied alongside Christopher Reeve and roomed with Robin Williams. He performed on Broadway, did Shakespeare, and made the rounds on television, popping up in some of the biggest shows of the ’80s. A celebrated actor, it was his command of his voice that would see him hit new professional heights when he was cast as Bruce Wayne/Batman in Batman: The Animated Series.

Arguably one of the greatest television shows of all time, Batman: The Animated Series reintroduced the Caped Crusader to the Saturday morning cartoon crowd with a darker, more mature tone than what was seen during the character’s Hanna-Barbera era. It was one of the few cartoons of the time that could be equally appreciated by kids, teens, and adults. The show reimagined many of Batman’s most famous foes, introduced Harley Quinn as a DC mainstay, and elevated the quality of animation for kids’ cartoons. And at the center of it was Conroy, using his extensive training and education to create two distinct yet similar voices for Batman and Bruce Wayne, something that would become a staple of the role for the actors who followed him.

While Batman: The Animated Series would only last for two seasons, Conroy would continue to play the character for the next thirty years across a wide variety of DC programming, both animated and live-action. He also voiced the character in more than a dozen video games, perhaps most famously in the groundbreaking Batman: Arkham franchise. Conroy’s last credited role as Batman came in 2022’s Multiversus.

“He will always be my Batman.”

DC Comics released a statement following Conroy’s passing, with tributes paid by those who worked with him throughout the decades. Casting and Dialogue Director Andrea Romano said Conroy “was far more than an actor whom I had the pleasure of casting and directing – he was a dear friend for 30+ years whose kindness and generous spirit knew no boundaries.” Mark Hamill, who went toe to toe with Conroy as The Joker across a wide array of projects, said, “He truly cared for the people around him – his decency shone through everything he did. Every time I saw him or spoke with him, my spirits were elevated.” Recalling Conroy’s response to the 9/11 attacks and his way with fans at conventions, Paul Dini, one of the producers of Batman: The Animated Series, described him as “A hero in every sense of the word. Irreplaceable. Eternal.”

Others who’ve worked with Conroy over the years have taken to social media to share their condolences: 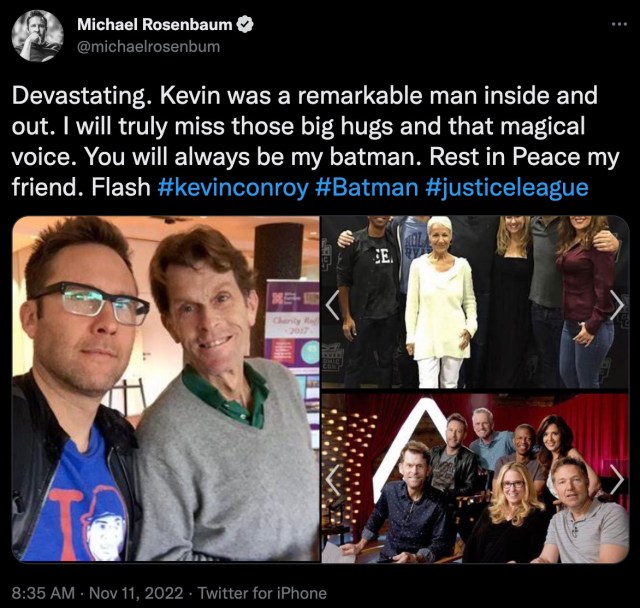 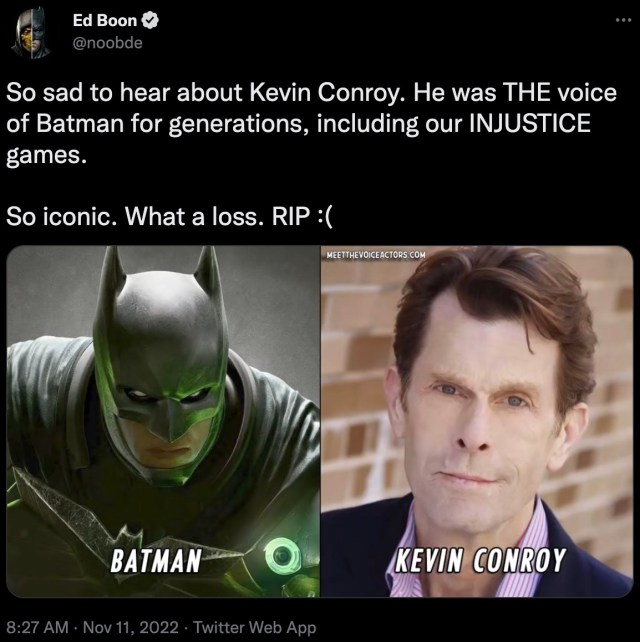 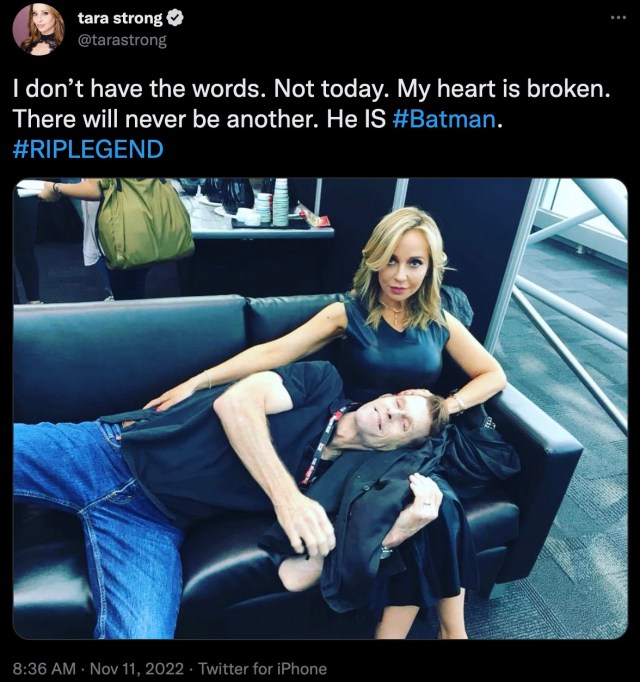 On a personal note, I’m wiping away tears as I type this obituary. Like many kids of the ’90s, Kevin Conroy was the Batman for me. No matter who took up the cowl in the live-action films, it was always his depiction of the character I cherished the most. My love and appreciation of his work would grow when I learned earlier this year that Kevin Conroy was gay. In this year’s DC Pride issue, Conroy penned “Finding Batman,” an autobiographical tale depicting his struggle with childhood trauma, being open with who he is, and the AIDS epidemic, all leading up to the moment he found his voice as Batman. It’s a powerful story about how our life experiences shape us and how even the dour points in our lives can help us achieve that which we strive for most. In an anthology that celebrated how far LGBTQ+ people have come in this world, it’s a beautiful if blunt reminder of how difficult the road has been to get to where we are today. [Update: Following his passing, DC Comics has made “Finding Batman” available online.]

Conroy is survived by his husband, Vaugh C. Williams, his sister, Trisha Conroy, and his brother, Tom Conroy.