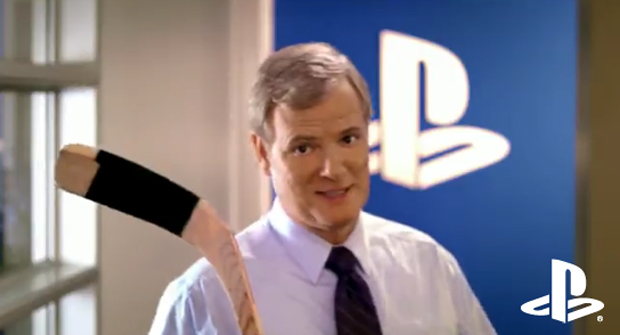 Sony has released a new Kevin Butler ad in which the VP who “only does everything” addresses the good people of Canada in regards to the video delivery service on PSN.

Now, I thought I had missed some news about a new feature coming to Canada when I first watched this. But no, the Video Delivery Service for PlayStation Store released in Canada back in July. It could mean that nobody is using the service and Sony feels the need to promote it but I have another hypothesis:

This Kevin Butler advertisement is so meta that it is released four months following the service it promotes as a statement on how silly it was that Canada did not receive this service when the PlayStation Store launched.