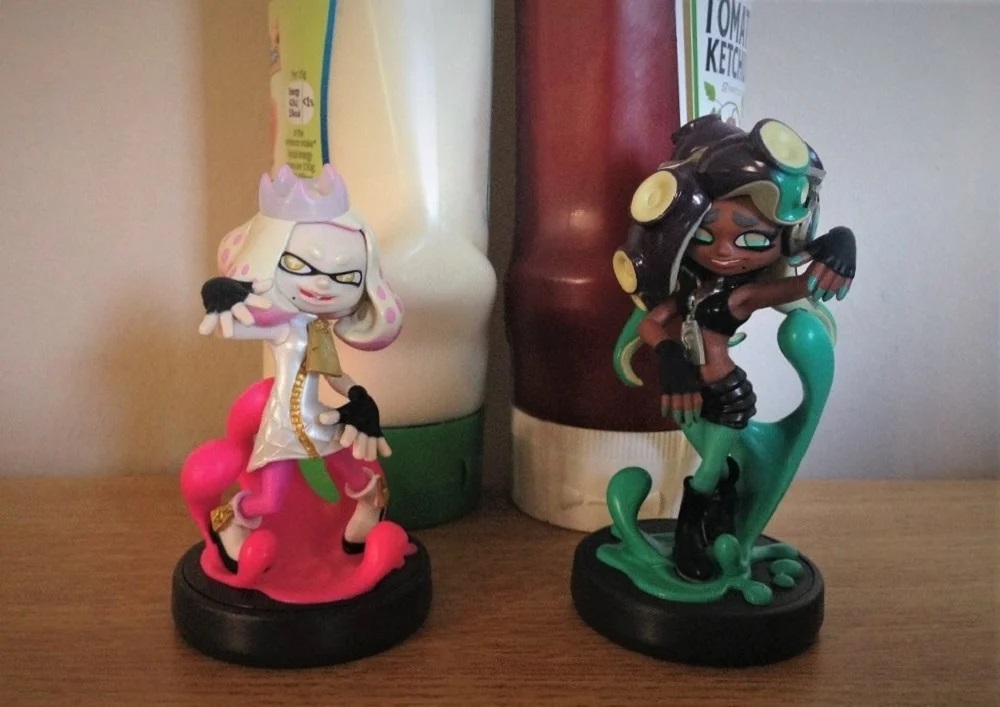 It took over three years, but Ketchup has finally found redemption in Nintendo’s online shooter Splatoon 2. In a re-run of one of the most famous splatfests in the sequel’s history, the tomato-based table sauce saw a 2-1 victory against its eggy opponent Mayonnaise.

Cptained by adorable octoling Marina, Team Ketchup won both the public vote and the Pro-play point, while Pearl’s Team Mayo scraped back a commiseration point from normal play. Back in 2017 Team Mayo came out on top, bagging both play points but again losing out on the public vote. So it would seem that, to the squid-kid in the street, Ketchup is very much the condiment of choice.

This Splatoon 2 rematch has been described as a “one-off”, so it doesn’t seem likely that Nintendo will be re-running any other previous splatfests. Of course, pencils have erasers, so if this weekend saw a huge surge in players, then maybe Nintendo will reconsider. In either case, it’s great to see Splatoon 2 still healthy in its twilight years and here’s hoping its devoted community see some form of exciting news soon.