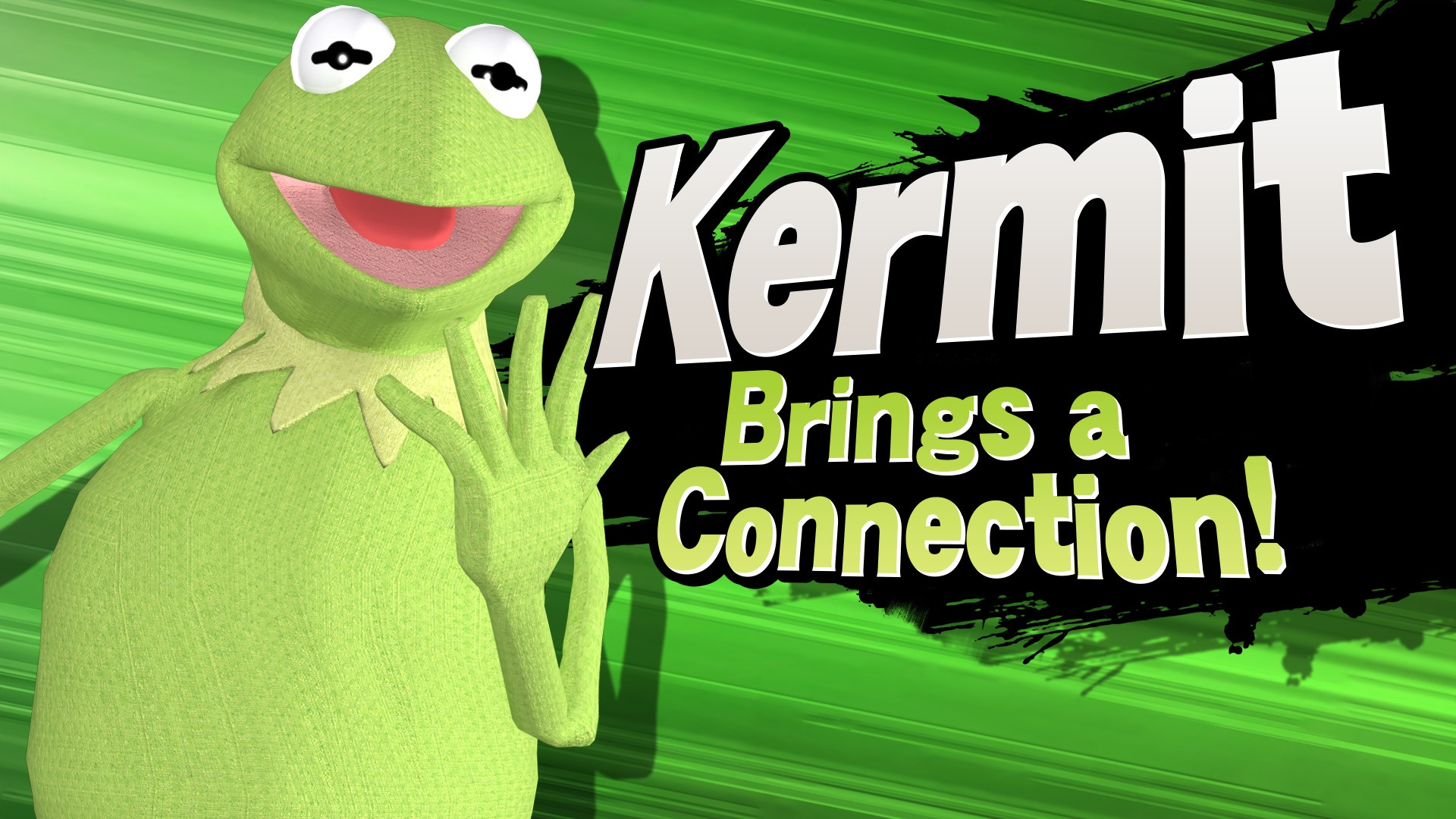 Defeating the Saiyans was only the beginning

Kermit the Frog is back. The Z fighters weren’t enough!

After destroying the entirety of the Xenoverse, Kermit is now looking to destroy the realm of video games in Super Smash Bros. and has already stolen Ryu’s move-set to accomplish this. With Smash still not available on the Switch, it’s great to see the community keep it fresh on the modding side of things.

How does he look in action this time around? I don’t think it’s as entertaining as the mod for Xenoverse 2 in terms of absurdity. I’ll admit though, the added recolors for multiplayer, victory theme, and voice-over are brilliant. Hearing Ryu’s hadouken with a Kermit voice might just put this skin on par with the Xenoverse 2 mod for me.