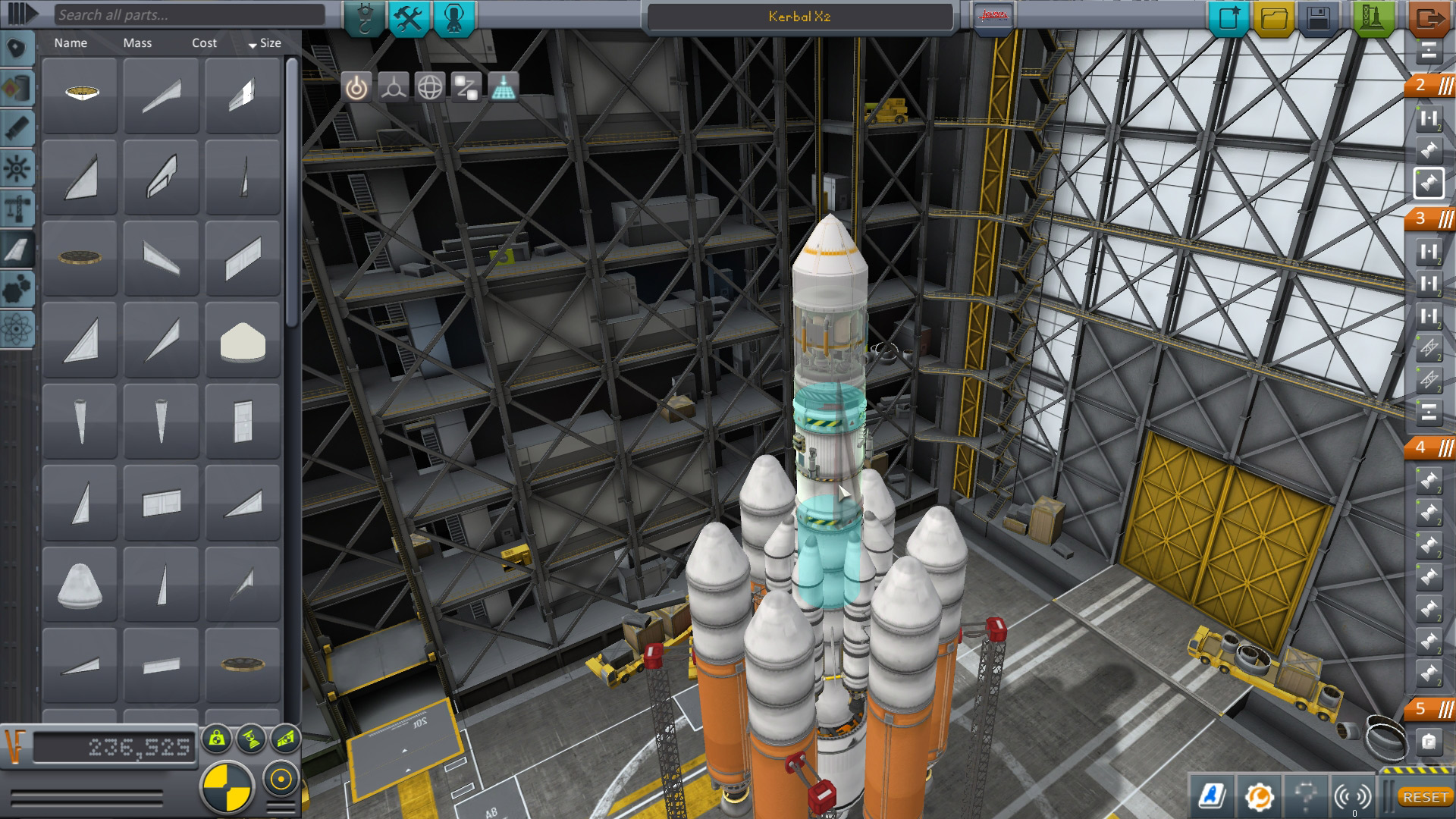 I hope it controls okay with a gamepad

Squad’s space flight simulator Kerbal Space Program will always be best played on a PC (controls, mods, etc.), but I’m pleased it’s headed to other platforms so more of you can experience it. There’s nothing quite like it, and I’m curious to see how it fares with the console crowd. Long time coming!

The PlayStation 4 version (shown above running at a not-exactly-ideal frame rate) will be out on Tuesday, July 12, with the Xbox One port also coming this month. Kerbal is still planned for Wii U “later this year,” which is a pleasant surprise. Squad hasn’t divulged the price point yet, but on Steam, the game is $39.99; I’d expect the console versions to cost at least that much.

Part of the fun of Kerbal is trying, failing, and learning on your own, particularly when it comes to rocket building, but I would highly encourage new players to lean on Scott Manley’s tutorial videos to get the basics down. He was an invaluable resource for me when I was first starting out.