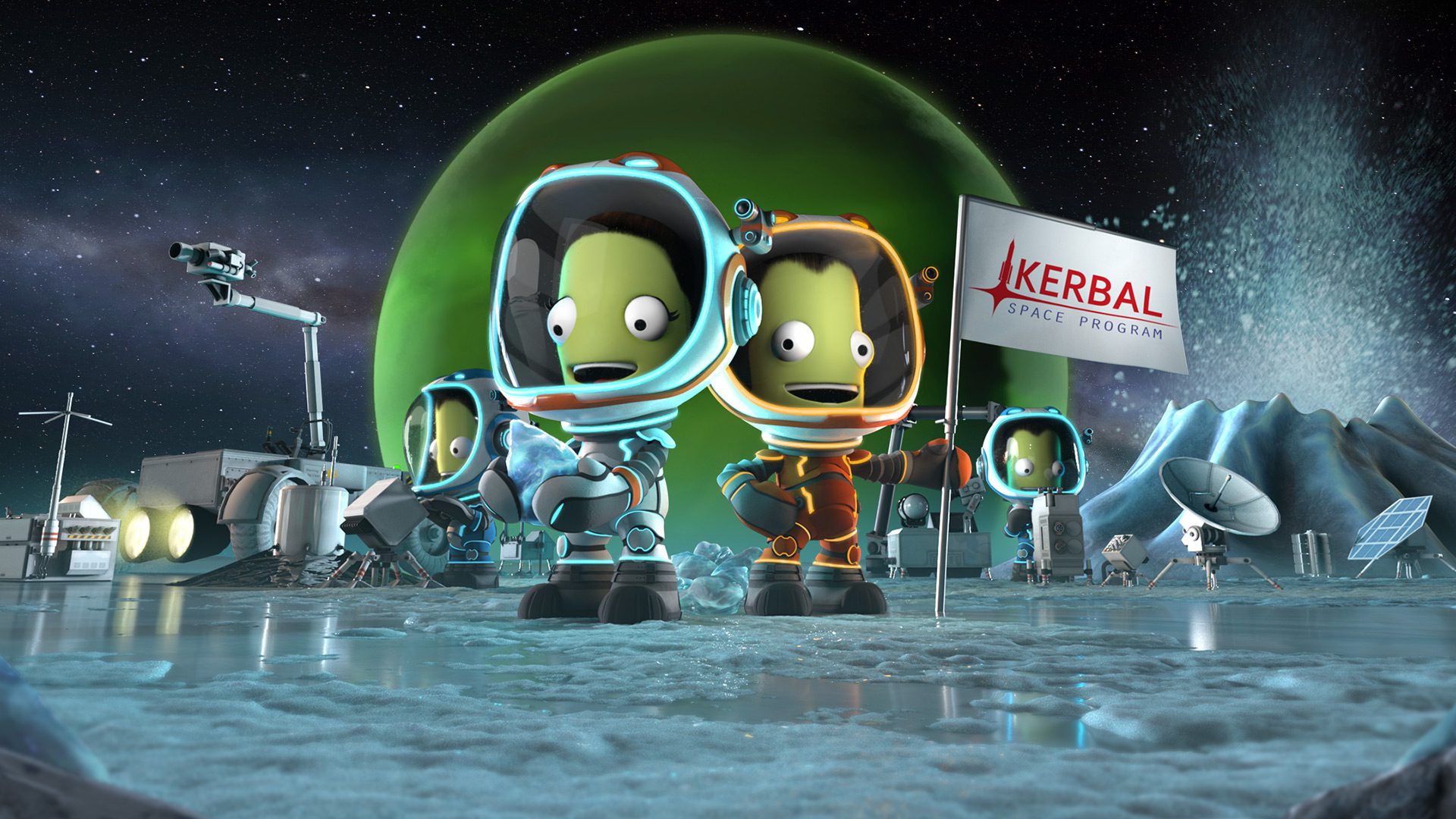 The prospect of meticulously building vessels worthy of space travel with a gamepad, to say nothing of actually getting your crew to their far-flung destination, might’ve scared you away from playing Kerbal Space Program on PS4 or Xbox One. But if you’ve got the console version, there’s now a free Enhanced Edition upgrade available on PlayStation 5 and Xbox Series X/S, which includes mouse and keyboard support.

This upgrade is free, but it’s a little confusing. Potentially. As someone with the base Kerbal Space Program on PS4, I first had to upgrade to the PS4 Enhanced Edition, and then I was able to get the PS5 Enhanced Edition. If I didn’t do it in that exact order, the PS5 version would still show up on the PlayStation Store as $40 — the cost for brand-new players. So if you’re wondering what’s up, make sure you upgrade everything sequentially.

With today’s launch on PS5 and Xbox Series X/S, “This release brings our partnership with BlitWorks to a close,” according to franchise producer Grant Gertz.

“The team at BlitWorks will be joining Larian as Larian Barcelona. We wanted to take a moment and thank everyone at BlitWorks who has helped us bring KSP over to consoles the last few years and wish them all the best on their new adventures.”

As for current and future PC updates, and how they’ll fit in with Kerbal Space Program on PS5 and XSX, the team is “committed to bringing patch 1.11 and 1.12 to our console audience, and to support this we are creating new open positions to handle this development internally. It will take us time to get folks hired and ramped up, and we appreciate everyone’s patience as we work diligently to bring this to you next year.”

For anyone new to KSP, it’s a patience-testing but very rewarding experience. Good luck!