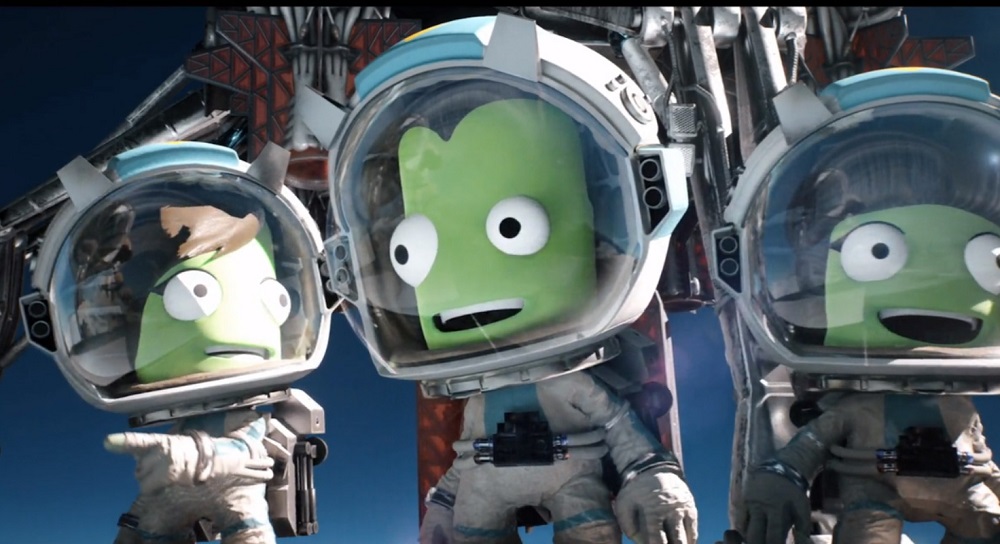 Beginning with a dramatic, almost Kubrick-esque trailer featuring the final frontier, but it was then soon revealed that the cute little explorers, Kerbals, are preparing to once more venture into the vastness of the stars.

Kerbal Space Program 2 in in development or a 2020 release.