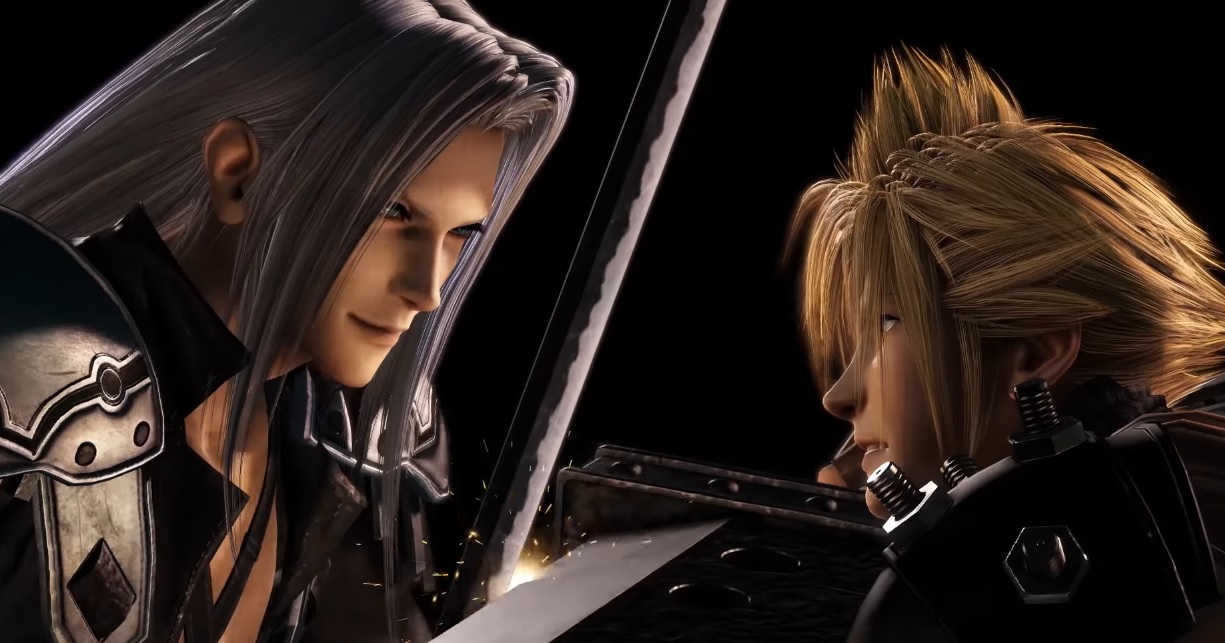 Give me this game

I’m still mad that I left Japan mere months before Dissidia Final Fantasy hit arcades. Sure I got to try out Guilty Gear Revelator and Pokken Tournament, but it wasn’t enough! Dissidia has been steadily growing for months on end now with new fighters, and now, Sephiroth will enter the fray.

Revealed just this morning, the Koei Tecmo and Square Enix joint project will be bringing Final Fantasy VII‘s big bad into the fold, and showcased him in video from beating up on cloud to the backdrop of a Mako Reactor. Seph has been with the series since its start in 2008, so this is a pretty obvious homecoming for him.

Now we just wait for the inevitable PS4 port. I’ll import if I have to!