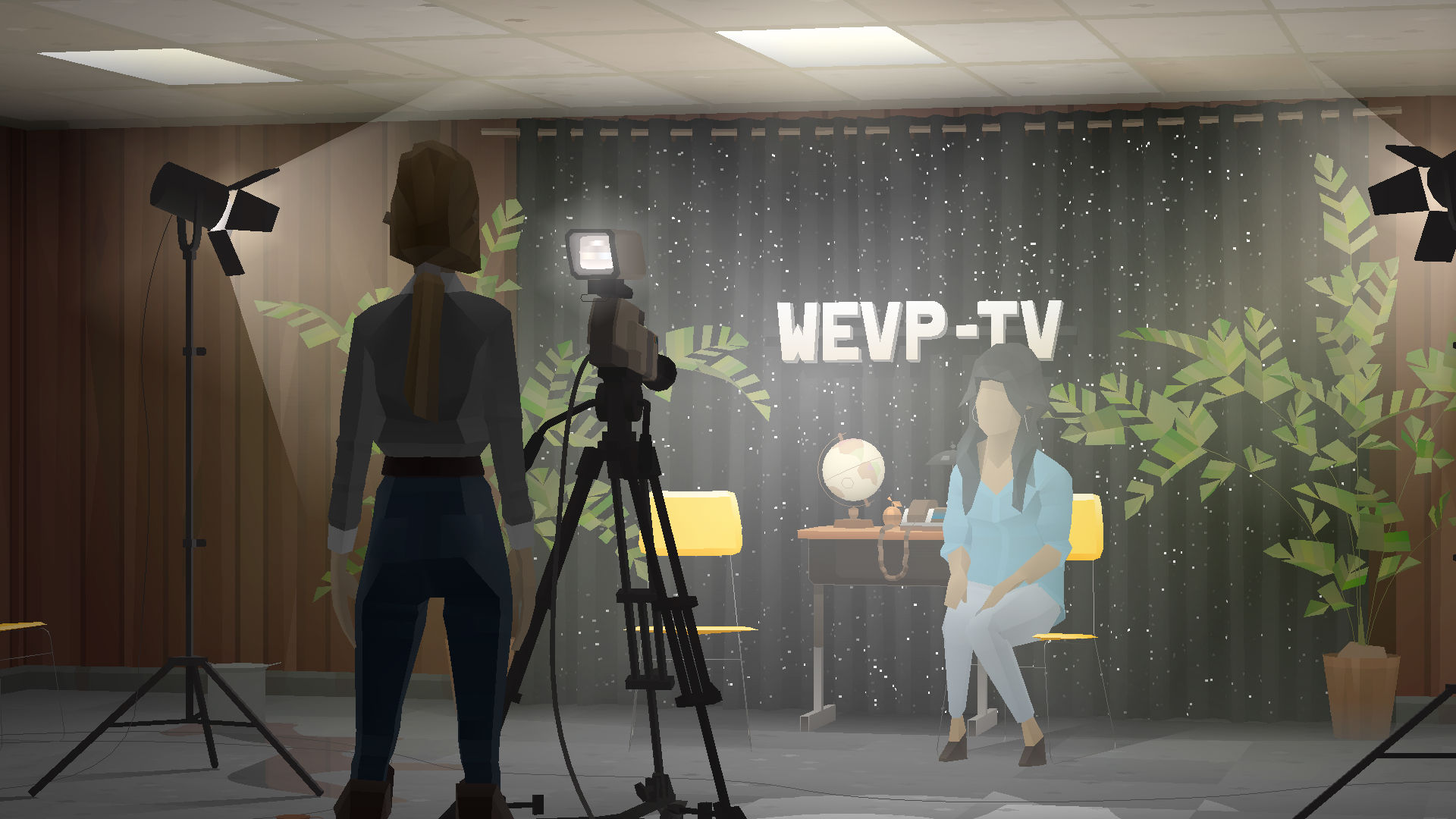 Plus, the console editions

It’s kind of insane how much of a following Kentucky Route Zero has acquired over the past seven years or so. The first act (episode) came out on January 7, 2013, and since then it’s been casually hitting many “Game of the Year” or even “Game of the Decade” lists. Cardboard Computer had a runaway hit on their hands, and now the ride is finally over this month.

Confirmed today to Destructoid, the Kentucky Route Zero: TV Edition (otherwise known as the complete version) will arrive on January 28, 2020. Annapurna Interactive (purveyor of some really auteur-level projects across multiple forms of media) is handling the publishing duties, and the TV Edition will arrive on that date for PC, PS4, Xbox One and Switch. You can watch the trailer for the collection below.

But that’s not all! In a monumental move, Cardboard Computer is also releasing the fifth episode of Kentucky Route Zero on that same date, so everyone, newcomers or old fans alike, can experience the end of the road together. PC players can also acquire all five episodes by way of a season pass.

If you’ve never played the series before and enjoy old school adventure games (or just engaging narratives in general): do it. All you need to know is that it’s about a hidden highway route underneath Kentucky. Go in blind, you won’t regret it.