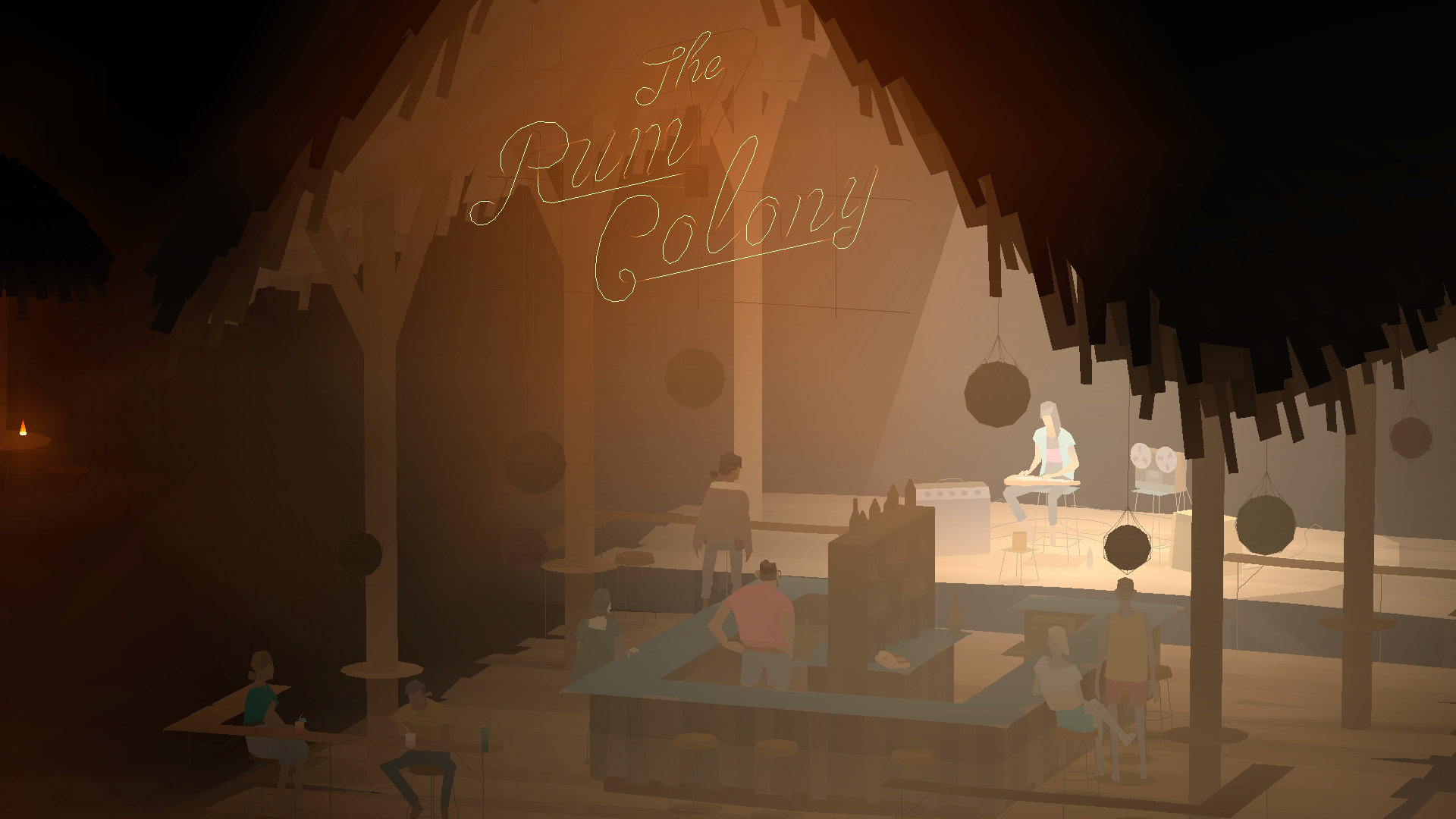 I have something of a complicated relationship with Kentucky Route Zero. It’s single-handedly responsible for some of my personally most memorable moments in games over the past few years. The bar scene in act three made my whole body cold with awe. The end of act two was the closest I’ve ever been to wanting to make my own game.

But, these moments are few and far apart because Kentucky Route Zero is few and far apart. After the third installment, I resigned myself to just waiting until the whole thing was out. It’d probably be years, but that’s fine. I’d rather wait it out and replay all of it together than struggle to remember what happened 24 months ago. Best I figure, I last thought about playing this game in May 2014.

It’s disappointing only because Kentucky Route Zero is so incredible. I know it’s incredible because I’ve reserved space in my brain where my official stance is “it’s incredible,” but I can’t remember why it’s incredible apart from those few outstanding scripted moments. I look forward to revisiting its narrative approach and being reminded why I fell in love in the first place.

I got the absolute briefest glimpse of this last weekend at PAX. Trying Kentucky Route Zero on Switch, the presentation and style all flooded back to me. The story did not. I thought I was previewing a scene from the upcoming fifth act; it turns out I was playing something from act three.

Oh well, doesn’t matter. I abandoned the station after, like, five minutes. Trying to feel out a slice of a narrative-based game like this is an exercise in futility. There is nothing meaningful to write. My takeaway was that tapping around on the Switch’s screen is a fine format for this, but clicking around with a mouse is also a fine format. Neither’s really more disconnective than the other. I’m sure if a gamepad were available, pressing a button would’ve also been satisfactory.

But, my bigger and better takeaway is that I’m excited as hell for Kentucky Route Zero to release on consoles. It’s partially because the console launch of “Kentucky Route Zero TV Edition” means that a much wider audience is going to be exposed to this game, and without the frustrations of waiting between acts. This is the type of game that you want more people to play, like it’s an asset to the medium.

The second half of my excitement is more selfish. I just want to finish what I started. I want to be reminded of what I found so special four years ago. It won’t start at act five for me, though. I plan to relive it all from the very beginning because this game deserves that.