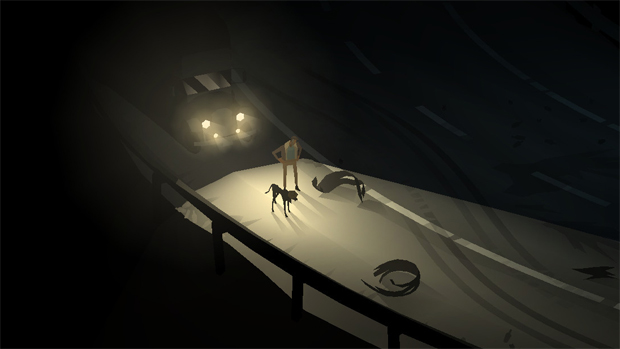 Now you have no excuse!

Kentucky Route Zero, an intriguing and super weird adventure game, has made its way to Steam, courtesy of Greenlight. Though I don’t normally enjoy point-and-click adventure games, Kentucky Route Zero blew me away with its superb writing and lack of puzzles. Only the first act is currently available, but the following four will be unlocked on Steam once they are released.

If you already bought the game through the developer’s website, you should have received an email about claiming a Steam key through the Humble Store. After you play through Act 1, don’t forget to pick up Limits & Demonstrations, which serves as an “Act 1.5” and exists in the same universe. You can also use it as a demo if you’re on the fence about KR0.