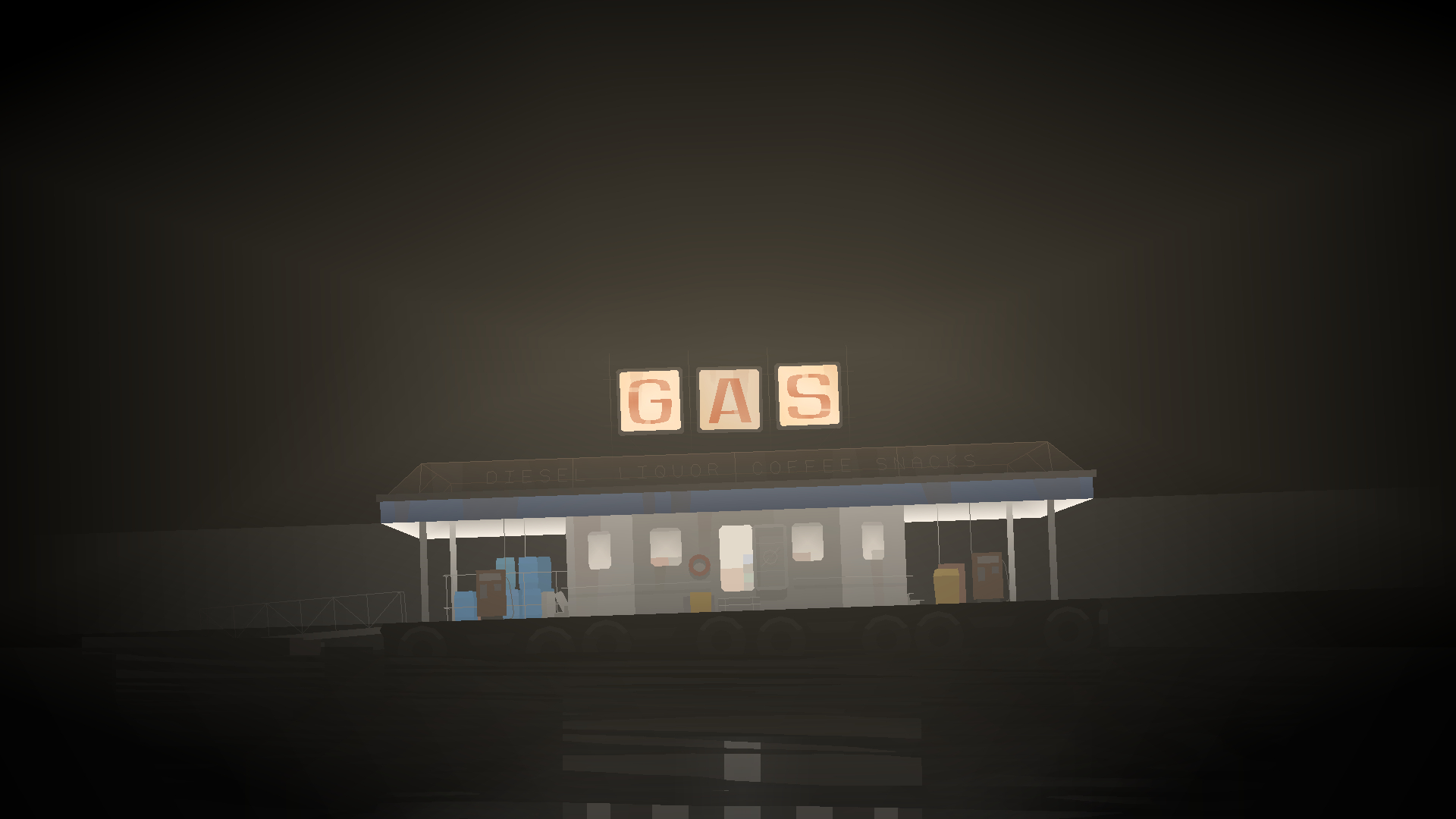 Kentucky Route Zero developer Cardboard Computer has taken to its Twitter account to address the existence of the forthcoming Act IV. The developer is adamant that the game has not been abandoned, even though no concrete release date has been announced.

So, for total clarity: KRZ Act 4 is not abandoned, canceled, a “scam,” a performance art piece(?), or anything else but a work-in-progress.

We’ve Storify’d the tweets here for the curious. I love Kentucky Route Zero more than most things in my life, so any news is welcome. I’d rather the team at Cardboard Computer work hard on making this next act the best one yet — a tall order, considering the heights of Act III.