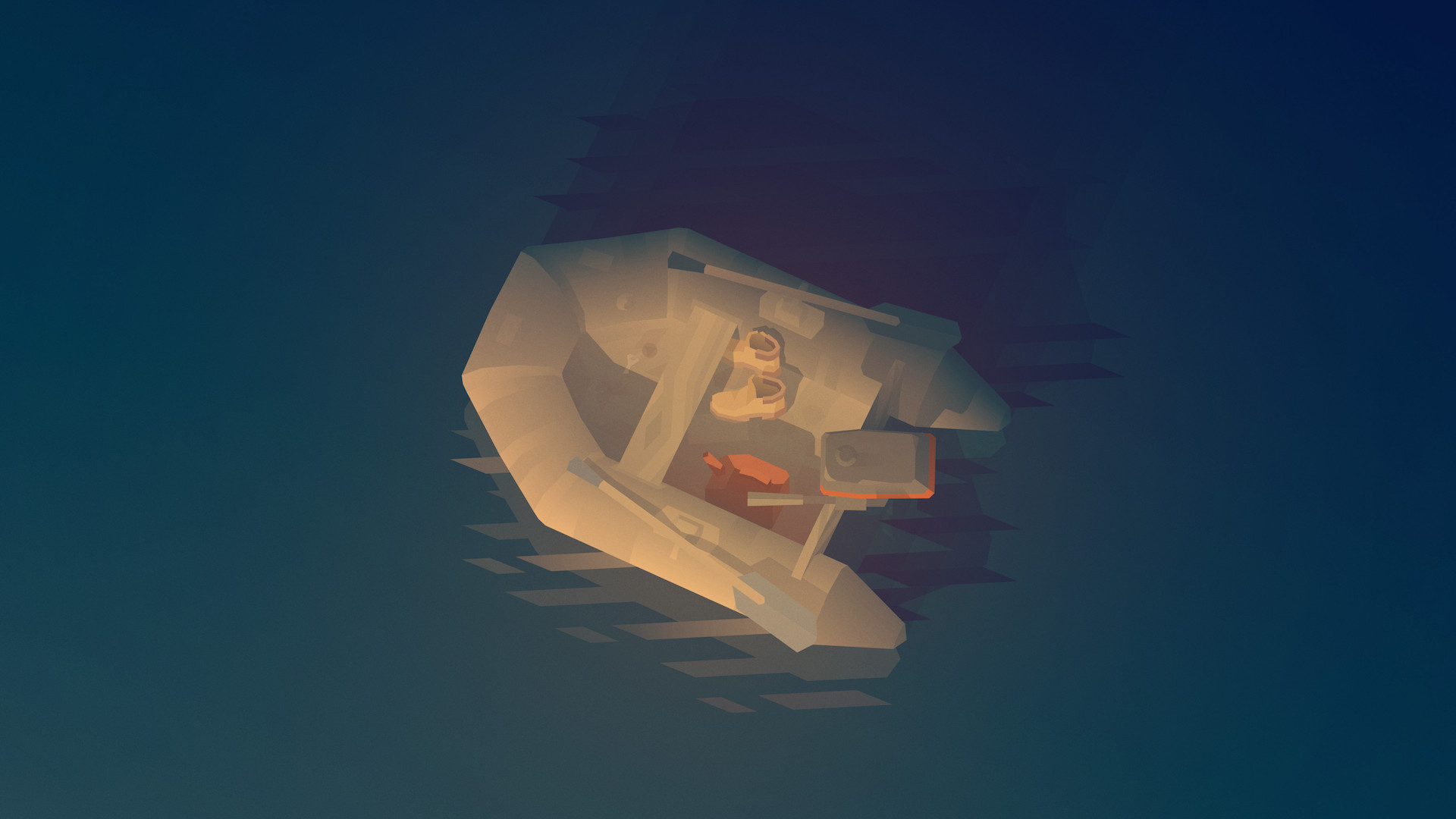 It’s (not) too late to love you now

Hey, quick question. Do you pronounce the word ‘route’ as “R-out” or “root”? I’m in the latter camp, myself.

Anyway, independent developers Cardboard Computer released another 140-character progress update on the much-anticipated fourth act of their superb bourbon-tinged ‘Phantom Tollbooth by way of Johnny Cash’ adventure game Kentucky Route Zero. They also posted a teaser image from the episode, which we’ve embedded above. The fishing trip, an iconic part of Americana, has been stripped of its humanity, leaving its core bare for all to see. A perfect encapsulation of the melancholic nostalgia that oozes from the Zero’s every pore.

Act IV is almost done! Excited to share it soon.

If you have yet to experience Kentucky Route Zero, you should treat yourself. It’s the perfect game to play during these long, dark months, especially as you return to your hometown for Thanksgiving, spending precious free time in a place that you reject for its unflinching tradition but also resent for moving on without you, all the while torn asunder by the space between these two irreconcilable truths. It’s an, uh, extremely moody game, if you haven’t surmised. But don’t let me lead you astray — Kentucky Route Zero isn’t depressing; it’s just bittersweet.

Each version of the game comes with the soundtrack, which I’d argue is easily worth the price on its own. There’s not much I wouldn’t give to hear ‘Long Journey Home‘ on a good vinyl player, and that’s to say nothing of the mesmerizing ‘Too Late to Love You‘.