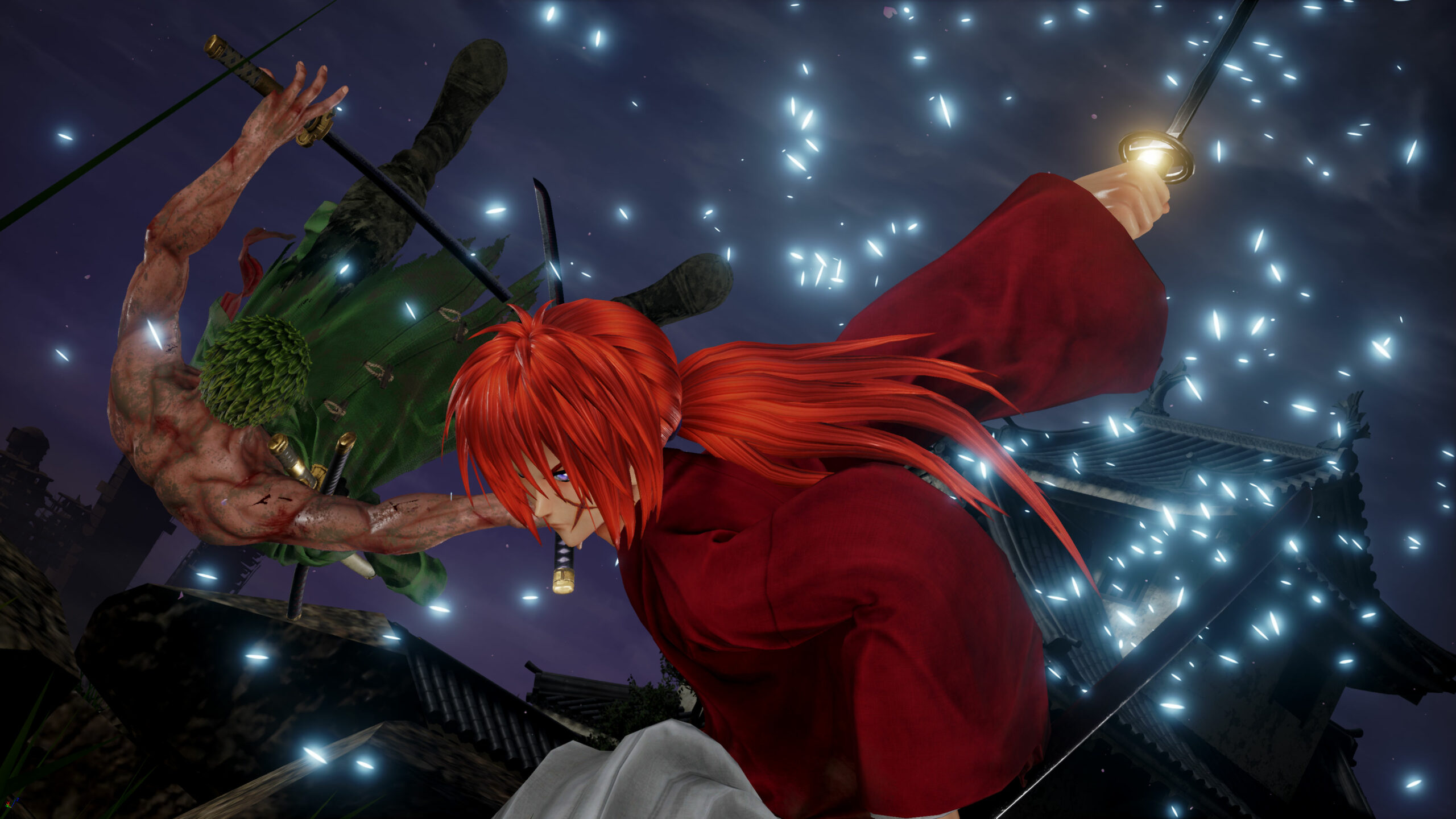 Rurouni Kenshin is one of the most entertaining shows I’ve ever watched and I’m glad it continues to prosper today. Its namesake is not only joining Jump Force as a roster addition: he’s hosting an entire universe alongside of Shishio Makoto, one of his greatest foes from the Kyoto Arc of the anime.

Death Note cast members will also be appearing as guests based on a comment from the game’s producer (because they could just write names in the Death Note book and insta-kill people), though the door is open from now until launch for Bandai Namco to clarify they were kidding.