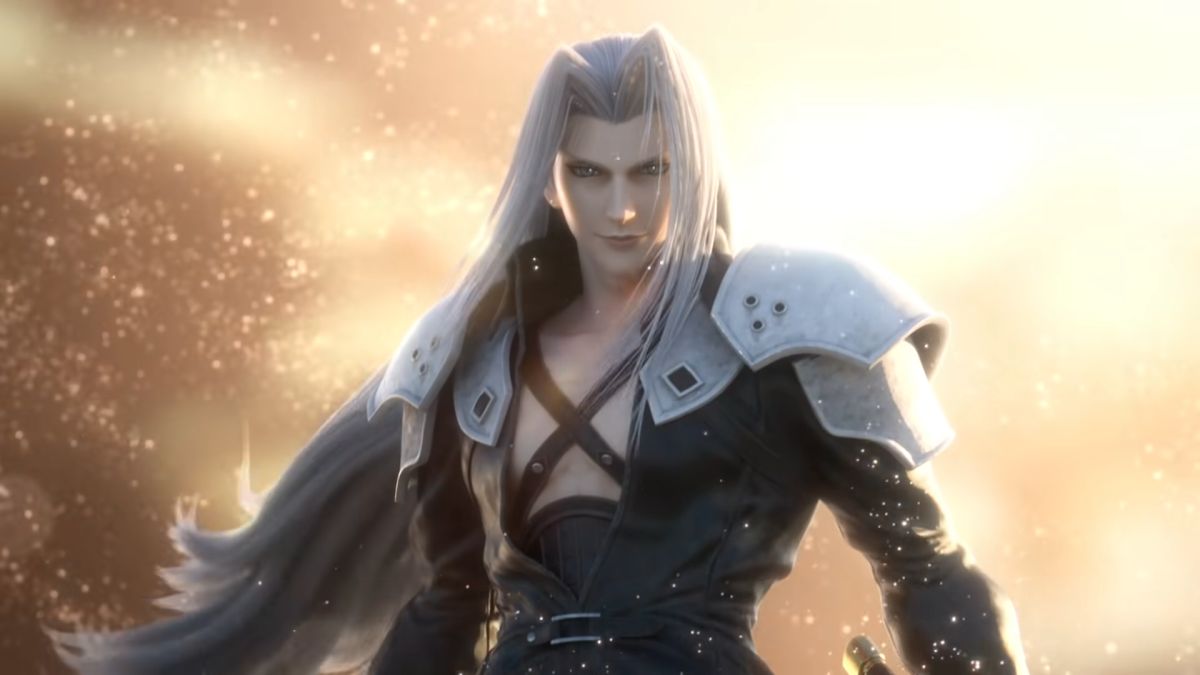 The world of wrestling has plenty of overlaps with video games, especially for wrestlers who embody certain pieces of gaming iconography like Kenny Omega. And last night, the wrestler made a grand entrance at Wrestle Kingdom, to the tune of “One Winged Angel.”

At Wrestle Kingdom 17, an event put on by New Japan Pro Wrestling, Omega entered the ring to Sephiroth’s tune from Final Fantasy VII. Omega already has several ties to the silver-haired villain, including naming his incredible finisher after the song. For Wrestle Kingdom, though, things turned up a notch.

Making use of the massive screens for framing, Omega arrived in full Sephiroth attire. And in a glorious flourish, he extends his hand out with a massive, lone wing. Add in that pinpoint turn, and it’s a pretty spectacular intro for the event. You can see the whole ring entrance here on NJPW’s social account.

While the Final Fantasy references may be nothing new, it’s a spectacular entrance. It’s a bit of a re-entrance for Omega, who’s been with All Elite Wrestling. He returned for Wrestle Kingdom 17 to challenge Will Ospreay for the IWGP United States Heavyweight Championship.

Previously, Omega has also entered the ring in full Sans cosplay, paying homage to a different kind of role-playing game in Undertale. Honestly, “Megalovania” would probably be on my short-list for a walk-up song if I had one.

If you’d like to go watch the full spectacle of Omega’s entrance, the match itself, and the rest of Wrestle Kingdom 17, you can find it here on the NJPW site. Otherwise, Omega is also wrestling in AEW, and is currently embroiled in a team feud there. As for Sephiroth, looks like he’ll be coming back too in the upcoming second installment of Square Enix’s Final Fantasy VII remake series, Final Fantasy VII Rebirth. Maybe he and Cloud can wrestle to bring this thing full-circle.