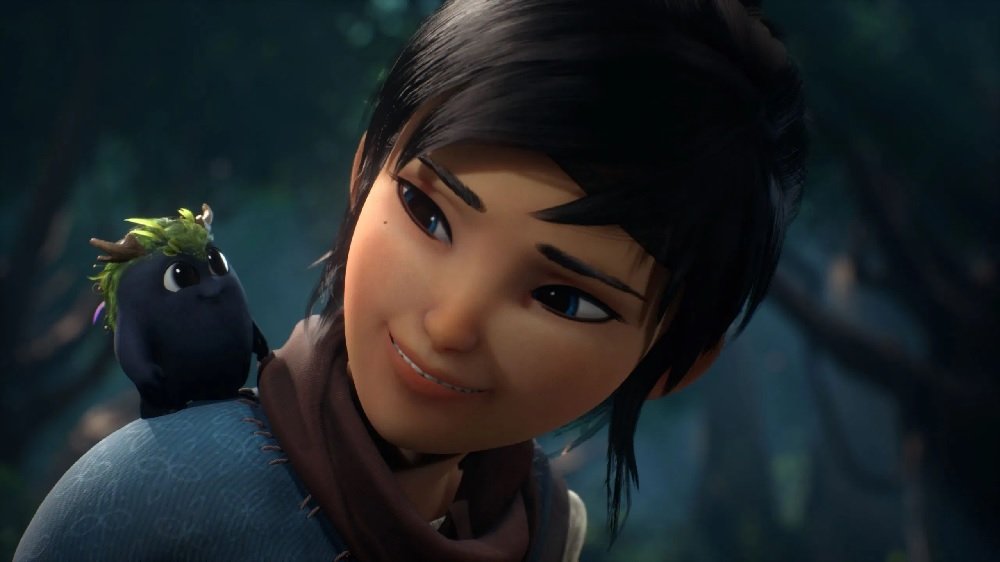 Developer Ember Lab has announced that it has delayed the launch of its gorgeous looking spiritual adventure Kena: Bridge of Spirits. Previously scheduled for launch this holiday season, Kena is now expected to arrive in early 2021 on PS4, PS5 and PC.

In a statement on Twitter, Ember Lab cites the difficulties of working within the COVID-19 pandemic has hampered Kena’s production, and led to a slower development schedule than was originally planned. The team also thanks fans for their ongoing support for the intriguing adventure, which first turned heads during the Playstation Future of Gaming event in June.

***An update to our Kena community*** pic.twitter.com/rKoy33YWKZ