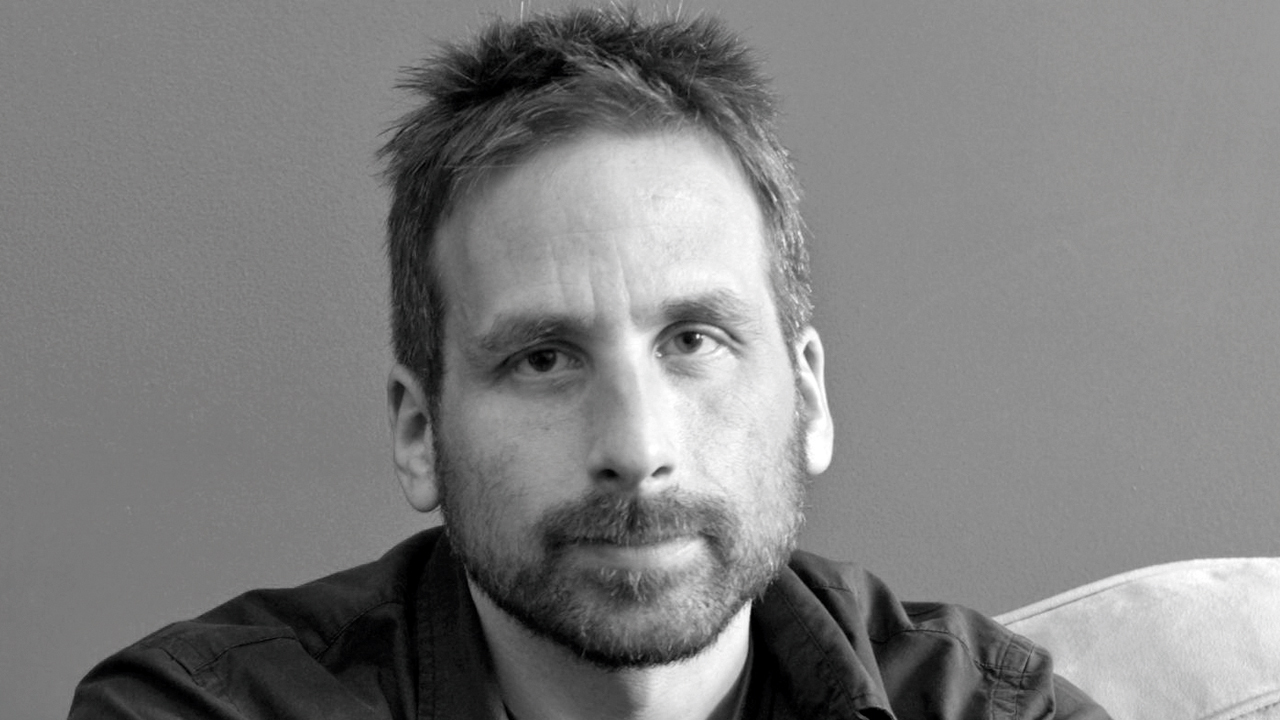 ‘How can you be unhappy?’

Love him or hate him, Ken Levine has been responsible for some of the greatest games ever made. Thief: The Dark Project, System Shock 2, and BioShock are all on his resume, something most developers would kill to have been a part of. Turns out that Levine wasn’t always so happy with his creations.

In an interview with Glixel, Levine details why he won’t be returning to the BioShock franchise anytime soon. In a particularly poignant quote, Ken says:

“I’m not a happy person. I have crushing anxiety all the time. Which is crazy, because I wake up and I look at my beautiful wife and my beautiful dog and my beautiful home and the beautiful people I work with and these things I’ve created and these fans, and I say, ‘How the fuck can you be unhappy?'”

For many years, I dealt with severe depression. Even when things were going well, I still looked at myself and believed I was worthless. I would cancel plans I had made or lash out at my family simply because I was unable to verbalize what I was feeling. It stemmed from a place of fear, major anxiety, and resentment of others happiness.

We all have hardships in our life, but certain individuals suffer from issues that prevent them from being accepted by society. I suggest everyone take a look at a friend they have that may be hurting and reach out to them. It is never too late to get help for a loved one.

While it is sad to hear that Ken Levine was going through some of these same issues, at least he never gave up. The lesson to take from this is that persistence and determination are the keys to becoming successful. Ken happens to be more successful than some people, but any victory (regardless of size) is still a positive step.