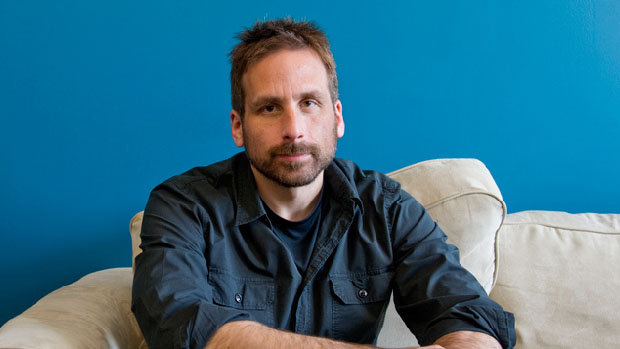 Ken Levine has come out about the BioShock film, first announced in 2008 with Pirates of Caribbean director Gore Verbinski attached, admitting to personally cancelling the film.

After the poor box office reception to The Watchmen, Universal got cold feet about funding a $200 million R-rated BioShock adaptation. Universal gave the project two options: Ditch the R-rating or accept a budget of $80 mil. Verbinski wasn’t happy with either and soon left the project.

“They brought another director in, and I didn’t really see the match there,” Ken Levine said at BAFTA talk, “and 2K’s one of these companies that puts a lot of creative trust in people. So they said if you want to kill it, kill it. And I killed it.”

Levine got his start in Hollywood as a scriptwriter: A role he carried onto his videogame career. I think it’s pretty cool that Levine decided to axe the project, knowing it wouldn’t be faithful to his and fans’ expectations.

“It was saying I don’t need to compromise – how many times in life do you not need to compromise? It comes along so rarely, but I had the world, the world existed and I didn’t want to see it done in a way that I didn’t think was right,” Levine said. “It may happen one day, who knows, but it’d have to be the right combination of people.”