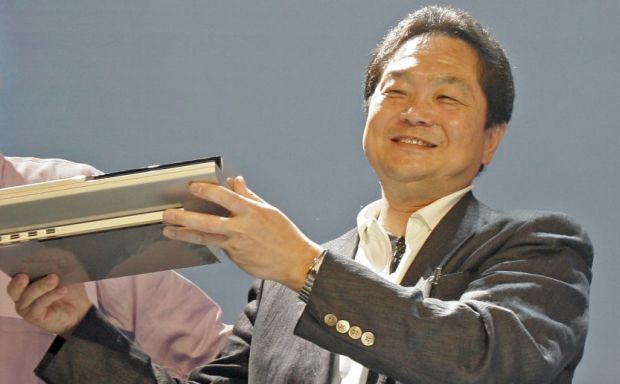 The “Father of PlayStation” Ken Kutaragi is set to receive the Lifetime Achievement Award for his contributions to gaming during the Game Developers Choice Awards. The ceremony takes place on March 19 starting at 6:30PM Pacific.

Hosting the awards for the first time will be Abbie Heppe, community manager over at Titanfall developer Respawn Games. Before the GDC Awards is the Independent Games Festival Awards, and this year Capybara Games president and co-founder Nathan Vella will be playing hosting duties there.

Both awards shows will be streaming live online and we’ll be sure to share them on Destructoid come March.