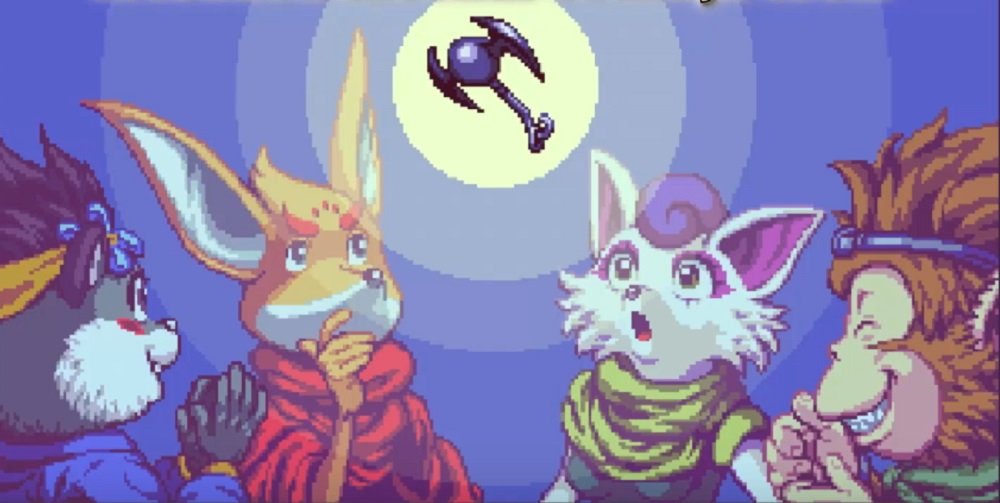 Switch owners looking for an old-school dose of platforming action might want to take a look at Mad Gear Games’ Kemono Heroes, which has just launched on the Nintendo eShop courtesy of publisher NIS.

This retro-styled tale of furry folklore allows players to take up the mantle of one of four cute-but-deadly ninja animals, who must conquer hordes of demons on Mt. Fuji on a quest to take on the mighty Moon God, who has petrified our heroes’ woodland brethren. Each character is equipped with unique and upgradeable skills and abilities, and up to four players can join in on the action via local co-op. You can check out the animal antics in the trailer below.

Cute stuff, and it looks like a fun way to pass an afternoon with some pals. It also won’t break the bank, retailing at just $15. So if you fancy some classic Commodore Amiga-style action adventure, Kemono Heroes is available to download now for Nintendo Switch.