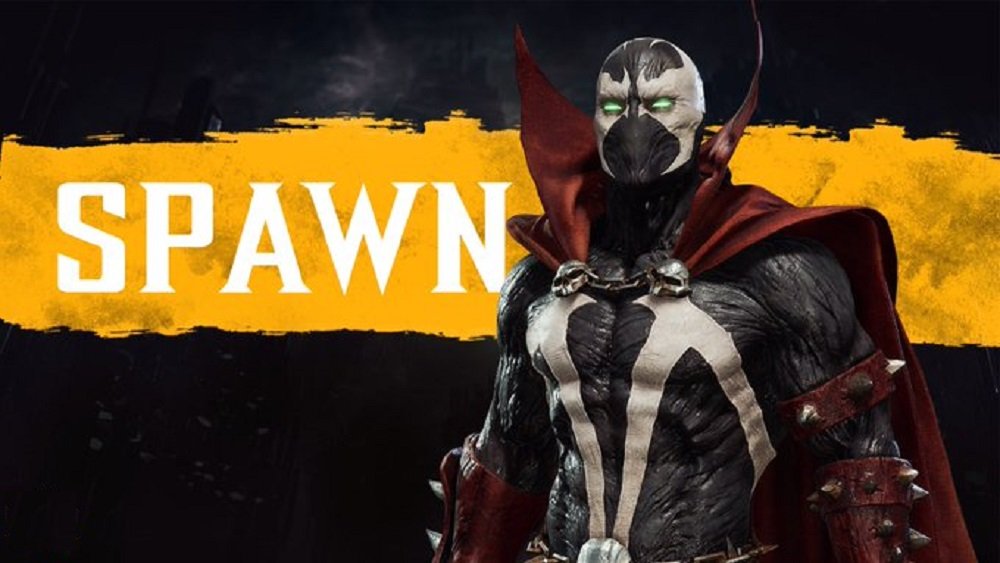 Yesterday, we reported the unfortunate news that Arnold Schwarzenegger will not be voicing the Terminator T-800 when he debuts in Mortal Kombat 11 later this year. However, Spawn fans need no fear, as actor Keith David has confirmed that he is on board to don the mantle of the hellish avenger when he joins the roster in 2020.

Keith David, star of Platoon, The Thing and that fight scene in They Live, voiced Spawn and his alter-ego Al Simmons in the popular animated series of the late-90s, going on to be recognised by fans as the definitive voice of the character. In a tweet posted yesterday, David made it official that he will return to the role for NetherRealm’s violent fighter.

This isn’t even David’s first rodeo into video games, as he has previously appeared in entries within the Fallout, Halo, Mass Effect and Call of Duty series. Bringing David in for Mortal Kombat will give Spawn – a character wishlisted for years – that extra air of authenticity.

Itâ€™s official! I will be the voice of #Spawn in #MK11. pic.twitter.com/dwcUJedDUV