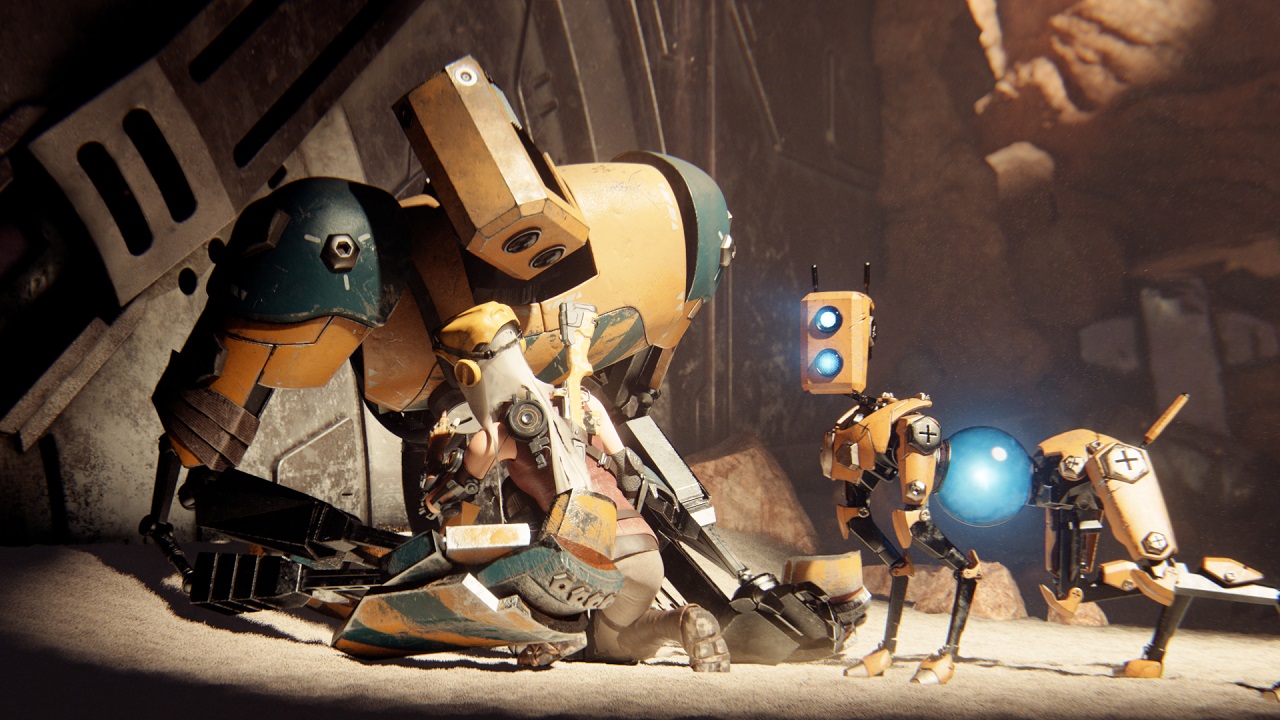 A big to-do was made about ReCore‘s reveal at E3 2015, as it seemed Keiji Inafune’s next game would be an Xbox One exclusive. It turns out that’s only a half-truth, as ReCore will also be available on Microsoft’s Windows 10.

The reveal was made unceremoniously in a rundown of Xbox’s plans for the year. Squashed right in the middle of the list is ReCore which will release in 2016 on both Xbox One and Windows 10 PC. While it was originally rumored to be set for early 2016, the game’s now just expected to release sometime this year.

Also hazy is exactly what ReCore is about. Inafune likes robots, so there will be robots. Other than that, we recently learned that the Joseph Staten, who has written Destiny and Halo, is heading up the writing. The tale seems to be about Joule, a woman who is tasked with using robots to complete some sort of mission to revive the human race.

Expect that haze to clear up soon. We’re 4/366ths through 2016 (Leap Year!), so we’re well on our way to knocking out another twelve months of human existence. In those few days, we’ve found out that more humans will be able to try ReCore. Now we just need to know everything else about this compelling but still mysterious game.