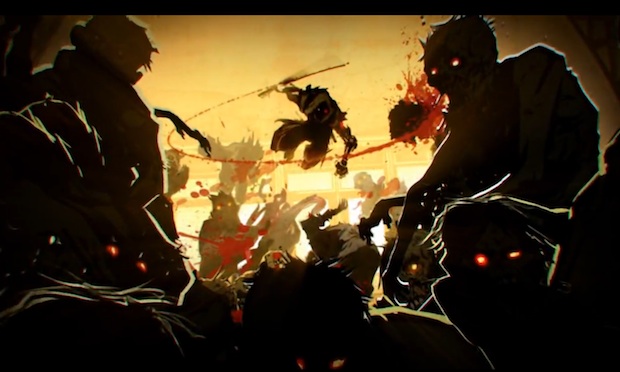 Keiji Inafune, the father of Mega Man, has announced his new game project. The game, code named YAIBA, is still in development at his studio, comcept. Today we have a teaser video to give us a hint of how the game is progressing.

As you’ll see, YAIBA is a zombie game. With ninjas and mechs. Awesome. Inafune says that he felt this kind of game was expected from him.

“Everywhere I go, people ask me, ‘When is it coming?'”Inafune said. “There are so many zombie games out there, yet people ask me for a new Inafune zombie game. I am grateful for people’s respect for me as the ‘zombie game creator’and to fulfill that I must answer their expectations with YAIBA.”

This is all they’re willing to disclose about YAIBA at this time, so there’s nothing in the way of details on date or platform. I suspect we’ll see more at next week’s Tokyo Game Show.