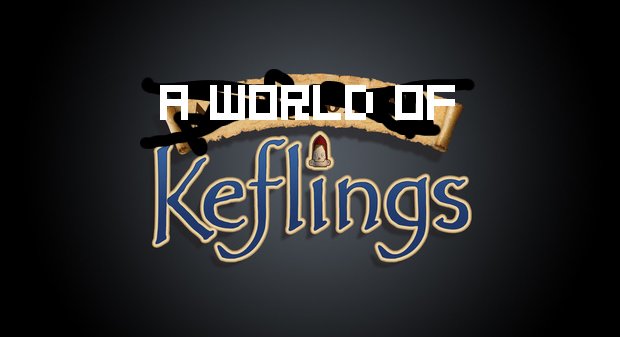 More Keflings action is set to come in 2010. In an exclusive reveal with IGN, Kingdom of Keflings developer NinjaBee teased A World of Keflings, a follow-up to the 2008 casual XBLA title.

It’s more than the original, NinjaBee’s Steve Taylor told IGN, mentioning that it will have a “new story focus,” new worlds and quests, as well as customization options.

“When we set out to make a second Keflings game, “game art director Brent Fox told IGN, “we decided that we were going to do it right and make it a whole new experience that was bigger and better than the first.” Brent added that it will retain the chill atmosphere and play, but will also be deeper, more funny, and feature rich.

Sounds great, but can you still kick little people? This is something we must know.

A World of Keflings Announced [IGN]