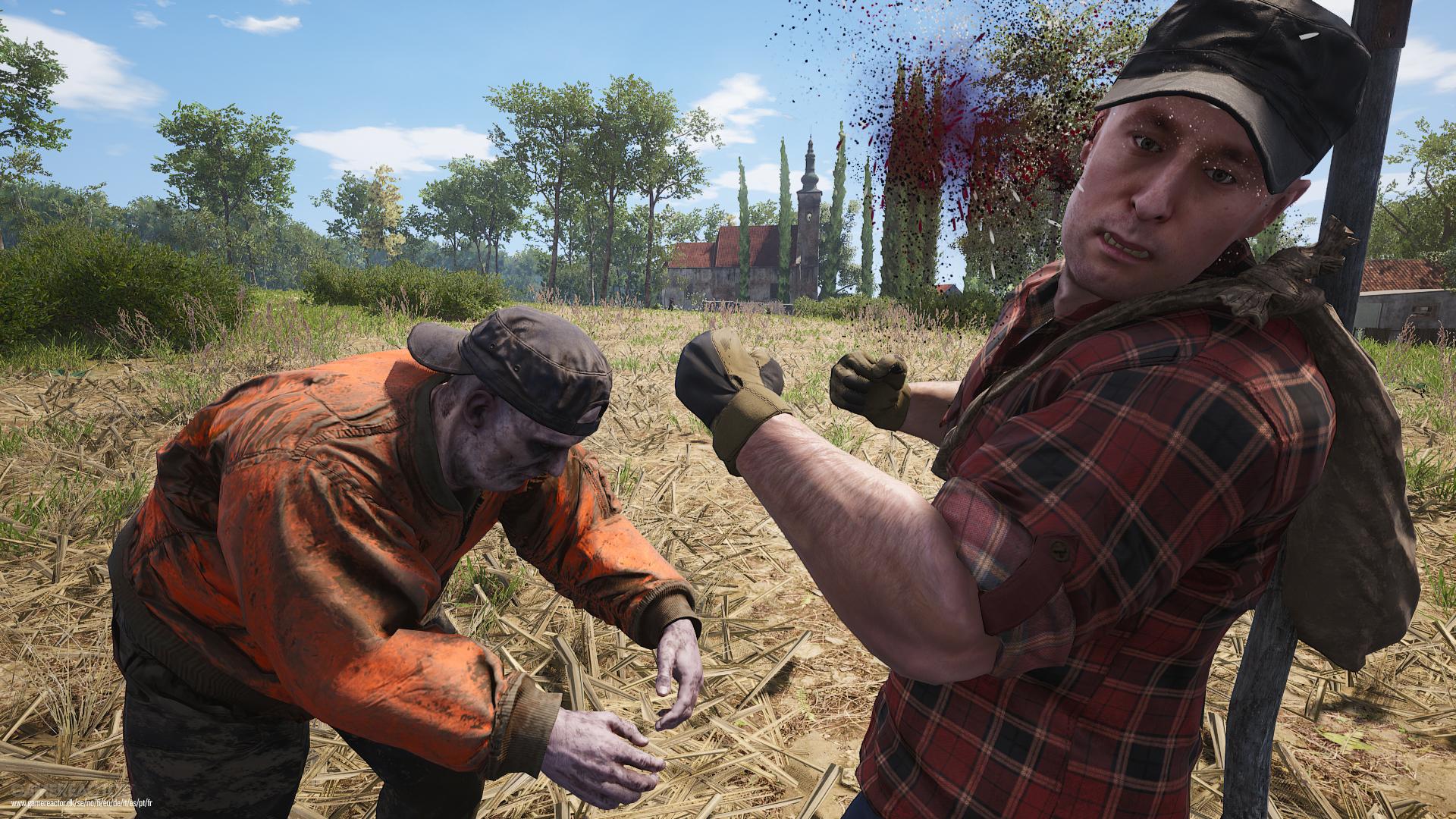 Tis the season for murdering each other on a prison island, so SCUM is getting into the festivities with a new update. To get your winter wonderland on, players will be able to explore a snow covered map, get into snowball fights and sled down massive hills. It’s just like being a kid, especially when you put a knife into a guy’s face or die from starvation.

If you’re a SCUM Supporter (or have purchased the Supporter pack), you’ll receive some socks to hang on your dong. Even on an everything goes island like the one SCUM contains, you can’t be completely uncivilized. Also, streaking in the snow is just crazy, so cover your shame!

Along with all of that joy, the latest update is bringing the first version of the fortifications system to SCUM. With this, you’ll be able to pick any random house in the environment and claim it by building fortifications on it. Players will be able to purchase up to three locks for every door and will have access to three different levels of window barricade. A lockpicking feature will be added for those of you that feel like committing a bit of seasonal B&Eing.

Really, though, this update is meant for those of us that have wanted to cosplay Anthony Kiedis in a game for the last 20 years. Who wants to join my Chili Peppers tribute gang?