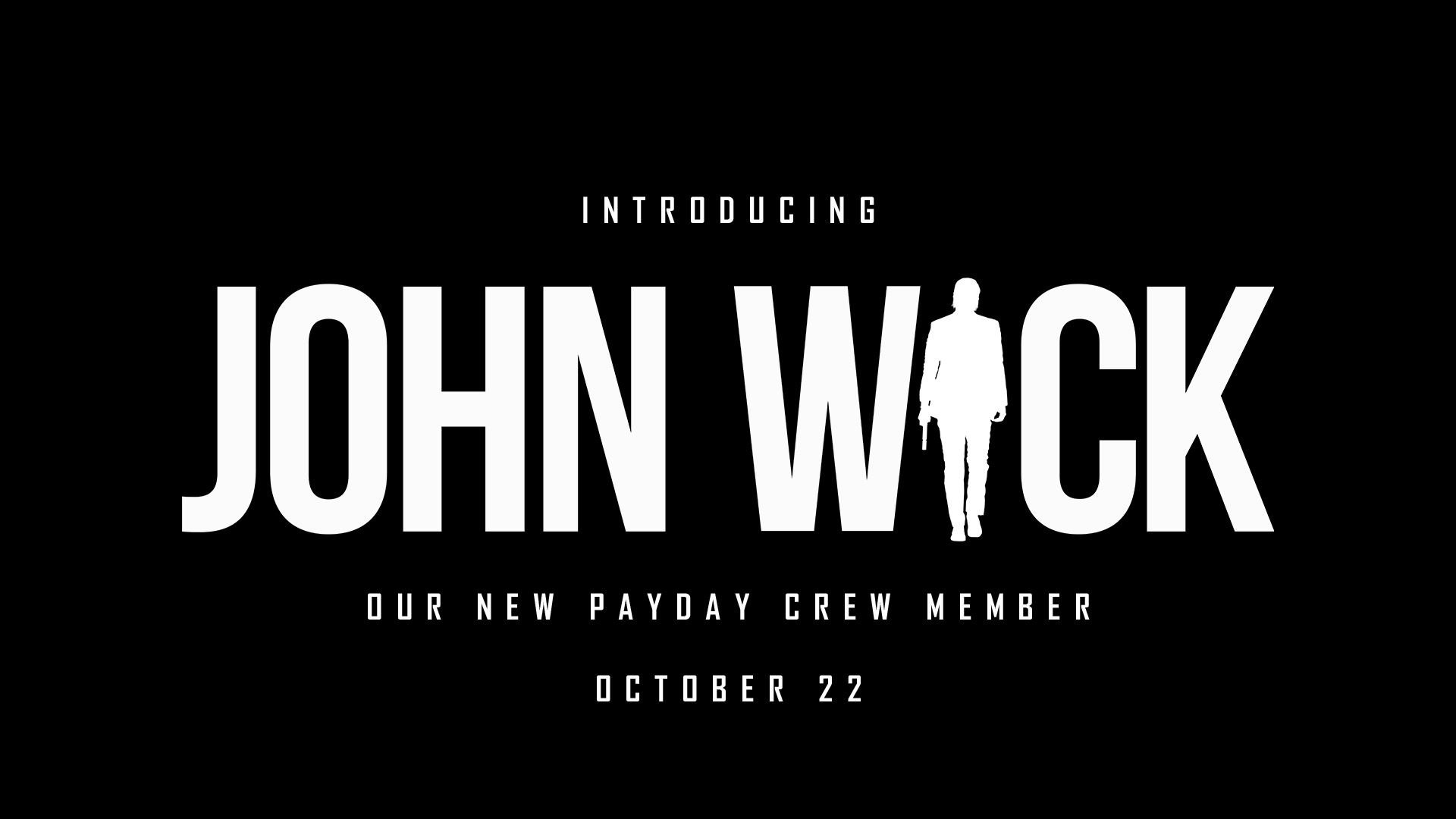 To promote Reeves’ newest film, John Wick, Lionsgate has partnered up with Starbreeze to release a John Wick character as free DLC on Steam. He’ll come with a new perk system called “Hitman,” which focuses on dual wielding weapons.

As a side note, if you buy a ticket to the movie on Fandango starting today, you can get Payday 2 for Steam for free.