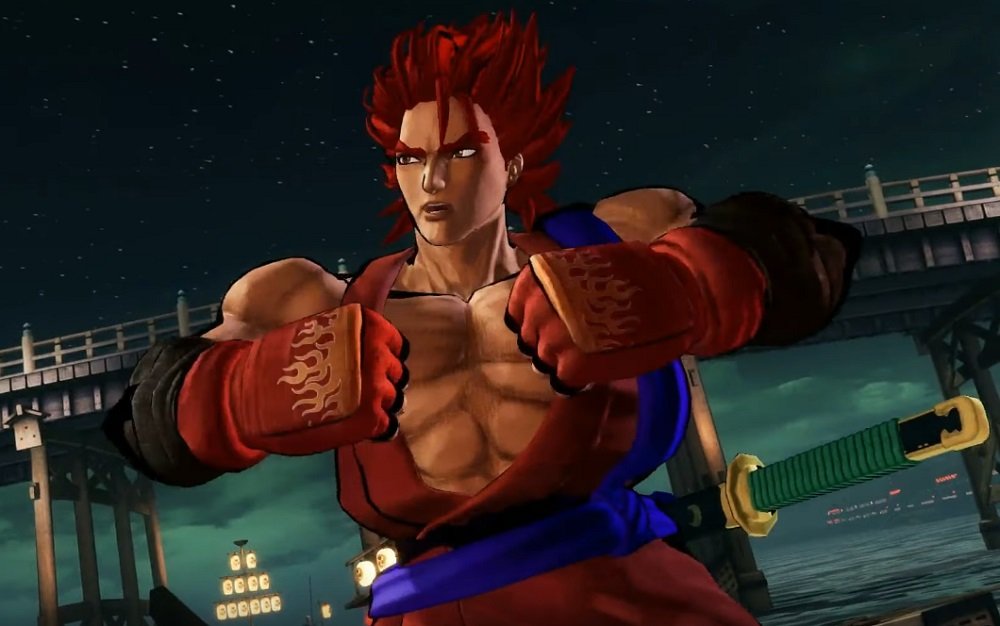 SNK has released the newest character trailer for its bloody-but-noble fighting game Samurai Shodown. The new video announces the coming of Kazuki Kazama, who will be made available to download on November 18.

Originally debuting in 1996’s Samurai Shodown IV, Kazuki is a hot-blooded teen introduced as a new co-protagonist for the series. With a short temper and the attitude of reckless youth, Kazuki is a wild and unpredictable opponent. Matching Kazuki’s hot-head are his incendiary pyrokinetic powers, allowing him to conjure up flames and fireball in battle. This manifests itself in counters and grab attacks, not dissimilar to SNK’s King of Fighters character, Iori Yagami.

Kazuki Kazama will be made available to purchase on November 18, or comes as part of the previously released season pass. Samurai Shodown is available now on PS4 and Xbox. A Switch port arrives in Japan on December 12, with a localisation and PC port to follow.