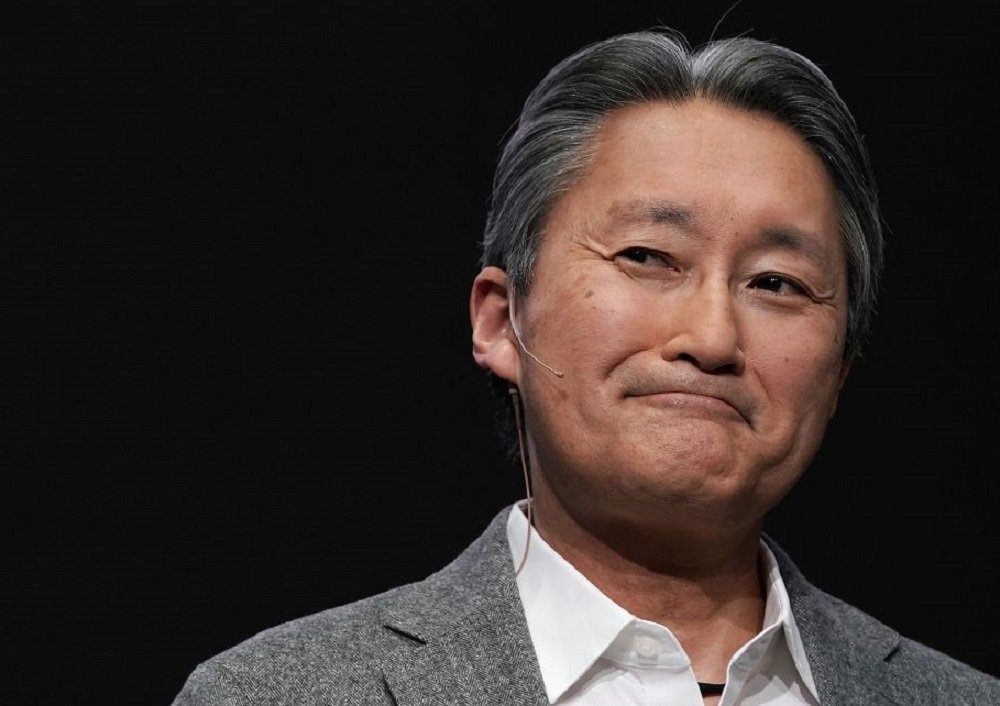 So long and thanks for all the memes

Kazuo Hirai, informally known as “Kaz”, has announced that he intends to retire from the Sony corporation as chairman this Summer. This move follows Hirai’s initial step down from the President and CEO position last month, a position he had held for over five years.

The 58-year-old originally joined Sony Japan’s music arm in 1984, eventually transitioning to Sony Computer Entertainment in 1995. Having overseen the incredibly successful PlayStation brand, Hirai would move on to Sony Corporation in 2011, before becoming President and CEO in 2012, a role he recently bequeathed to Kenichiro Yoshida.

“Since passing the baton of CEO to Yoshida-san last April, as Chairman of Sony, I have had the opportunity to both ensure a smooth transition and provide support to Sony’s management”, said Kaz in a board statement. “I am confident that everyone at Sony is fully aligned under Yoshida-san’s strong leadership, and are ready to build an even brighter future for Sony. As such, I have decided to depart from Sony, which has been a part of my life for the past 35 years. I would like to extend my warmest gratitude to all our employees and stakeholders who have supported me throughout this journey”.

Kazuo Hirai’s retirement is effective of June 18, 2019. It is noted that he will remain counsel to Sony’s management team, who can call upon his wealth of knowledge and experience in an ongoing “Senior Advisor by request” role.