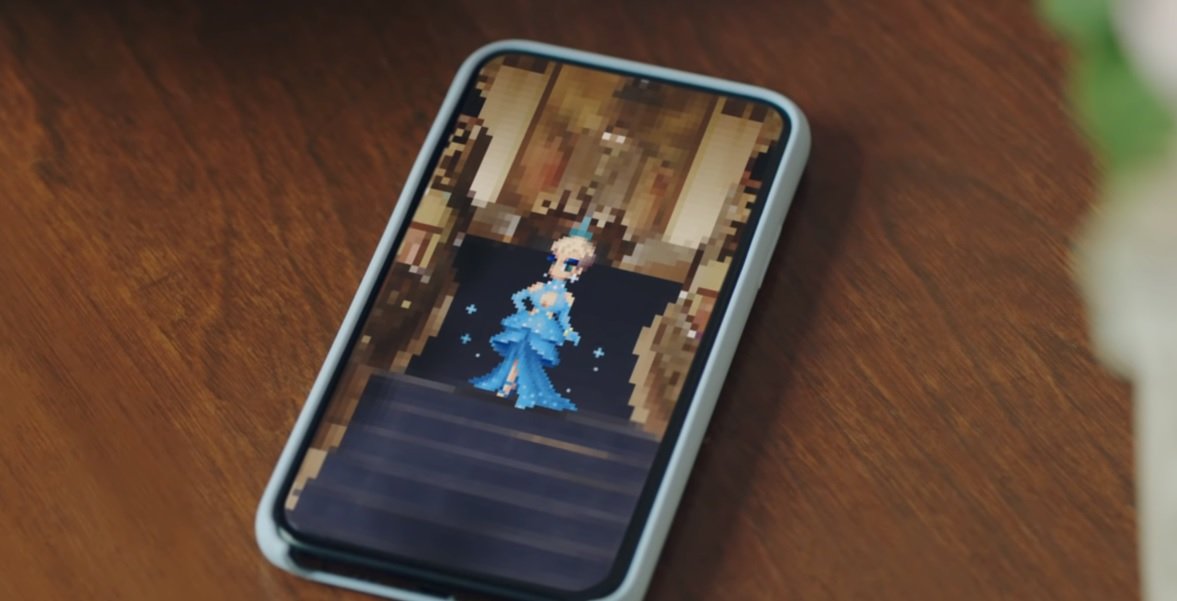 Ariana Grande already made it into Final Fantasy Brave Exvius, now it’s Katy Perry’s turn. In a seemingly endless line of promotions and guest stars, Exvius managed to get Perry to sign onto the game not only for a commercial (which is mutually beneficial, as she’s also promoting her new song “Immortal Flame”), but a guest appearance in-game as “multiple playable characters.”

Final Fantasy Brave Exvius dropped nonchalantly in late 2015 in Japan before coming west less than a year later. It’s been a huge success for Square Enix, with estimates of over $10 million coming in per month. It’s a gacha game with the Final Fantasy name: you do the math.

Perry’s promo begins on December 12 for a “limited time,” tying into the gacha nature of the project as people rush to try to unlock her.