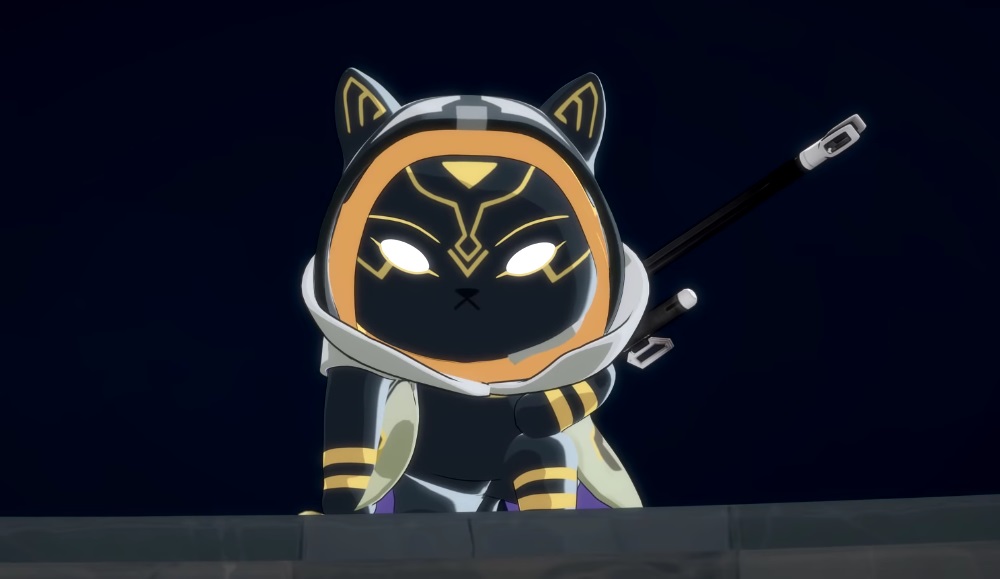 Check it out right meow

Some of you may already be aware of the YouTube channel dillongoo which has, for some years now, been making video game-related animated shorts. Among their selection of cute and colourful vids are the “Katsuwatch” films, which reimagine various Overwatch heroes as comical feline characters.

It seems that Blizzard has finally officially recognised dillongoo’s talent, as the developer/publisher officially commissioned a Katsuwatch short based on recent short story “Bastet,” which was published online last week. The animated adventure, titled Bastet Rises, sees kitty versions of Ana and Soldier battle it out with gangster mice on Overwatch’s famous Temple of Anubis map.

I’m not gonna spoil the story for you, but it’s definitely good, wholesome fun and it’s neat to see dillongoo get an official Overwatch payday for their hard work. You can check out the animation below and read the Bastet short story right here.

So, if Blizz commissioned this… this is canon now, right?